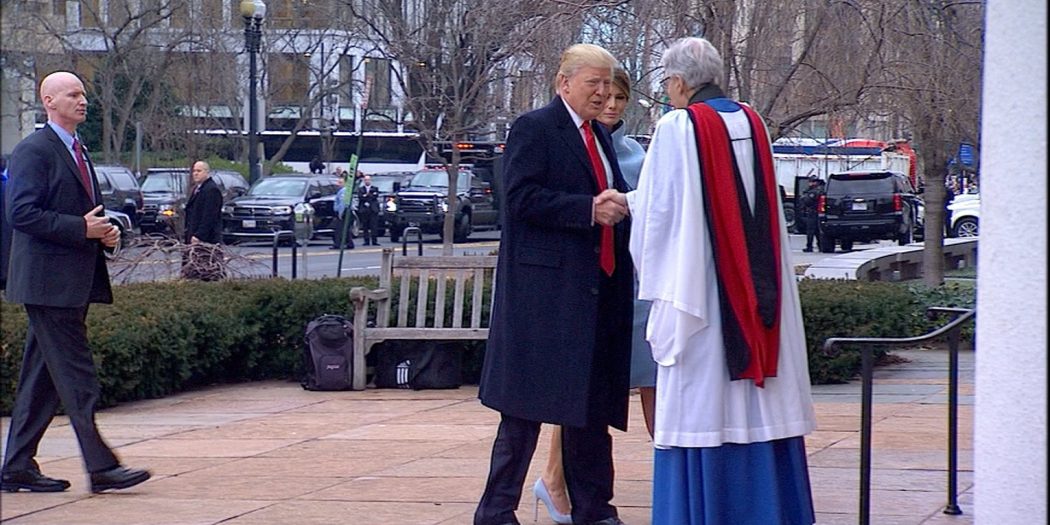 President-elect Donald Trump’s inauguration ceremony has begun at 11:30 a.m. on Friday at the United States Capitol in Washington, D.C.

Around Florida, watch parties and protests are being organized in anticipation of the inaugural ceremony.

Here are some events in area places to check out on inauguration day:

Extra Info: The “People’s Inauguration” will be hosted on the steps of Gainesville City Hall. Author and University of Florida professor Ibram Kendi, winner of the National Book Award for “Stamped From the Beginning: The Definitive History of Racist Ideas in America,” will be a speaker at the event.

Extra Info: Tallahassee Students for a Democratic Society are organizing a campus-wide walkout. Those who choose to participate will gather at Landis Green.

Extra Info: Tampa Anti-War Committee will be gathering to protest the inauguration of Donald Trump.

Extra info: Popcorn and soda will be served, courtesy of the Library Dean’s Leadership Council.

Samuel is a reporter for WUFT News who may be contacted by calling 352-392-6397 or emailing news @wuft.org
Previous Live Fact Check: President Trump’s Inaugural Address
Next Jan. 20, 2017: Morning News In 90