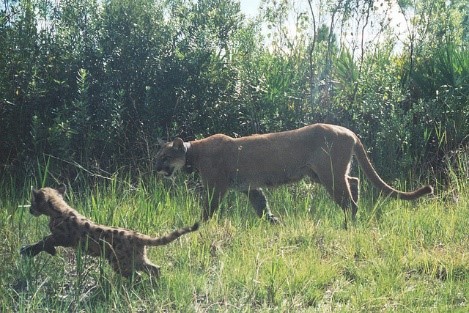 In a news release sent Monday, the Florida Fish and Wildlife Conservation Commission says the panther was killed by a vehicle on Friday.

The remains were taken to Gainesville for a necropsy.

So far this year, 35 Florida panthers have been found dead. The agency says 27 deaths were road fatalities.

Officials say only about 180 Florida panthers remain in the wild. 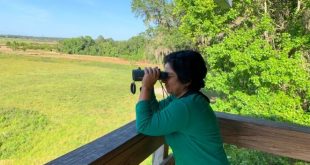