Updated, Feb. 11, 2016: Another incident has been reported to UFPD. The exposure occurred on Friday, Feb. 5 at 4 p.m., according to police. The victim reported seeing the suspect in Garage No. 6, and the description given by the victim closely matches descriptions from previous incidents.

This time, however, the victim was able to provide enough information to develop a composite sketch, which police released Thursday afternoon: 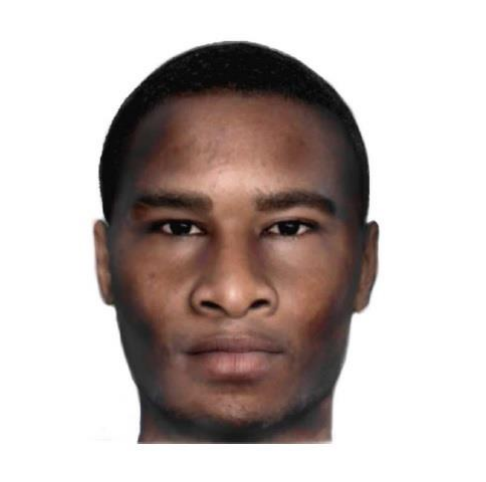 Original story, Feb. 5, 2016: The Gainesville and University of Florida police departments are combining forces to search for a man who was reported for indecent exposure Wednesday, Feb. 3. As of Friday afternoon, they are still looking for a suspect in this and six other incidents that have occurred in the last two months.

Maddie Hines, a UF student, was walking on Sorority Row around noon Wednesday when she encountered a man at the Norman Hall parking garage with his pants down staring at her.

Hines immediately called 911 and was put in contact with UFPD.

“Everyone was just going along his or her day (and) no one was noticing him,” she said. “I was speechless.”

Hines said as she was on the phone with UFPD, the man continued staring at her then went up one level of the garage and kept going. When a police car showed up, she could no longer see the man.

Hines received another phone call after the police car passed her asking if officers had talked with her, but she said they hadn’t. When police officers eventually came over to her, she said they asked for a description and a statement and informed her that they have been trying to catch the man for weeks.

Police describe the man as in his mid-20s to 30s, dark skinned and of average height and weight. He was seen in one of the incidents in a grey tank top, shorts, black high tops and a chain necklace.

Police are investigating six similar instances of a man exposing himself at locations north of UF campus, extending from the 1300 block of NW 3rd Ave. to the 1100 block of NW 23rd Ave. The instances span from December of 2015 to Jan. 20, 2016, according to the press release.

Officer Wayne Clark, a community service division member for UFPD, said, “The UF investigation division is working with GPD because of the similar patterns that have happened.”

He also said officers were passing out flyers around the area and posting on their social media accounts to alert students of what’s going on.

Hines said she felt that the police could have done more.

“I felt as though UFPD did not really try hard to locate him,” she said. “No one seemed like it was an urgent matter.”

However, Maj. Brad Barber said that this was a priority to UFPD.

“We are increasing patrol (around Norman Hall) and taking other additional steps to apprehend this individual,” Barber said.

Alexandra is a reporter for WUFT News and can be contacted by calling 352-392-6397 or emailing news@wuft.org.
@alexandrakbooth
Previous Feb. 5, 2016: Afternoon News In 90
Next Pedal-Powered Vehicle Tours Come to Gainesville