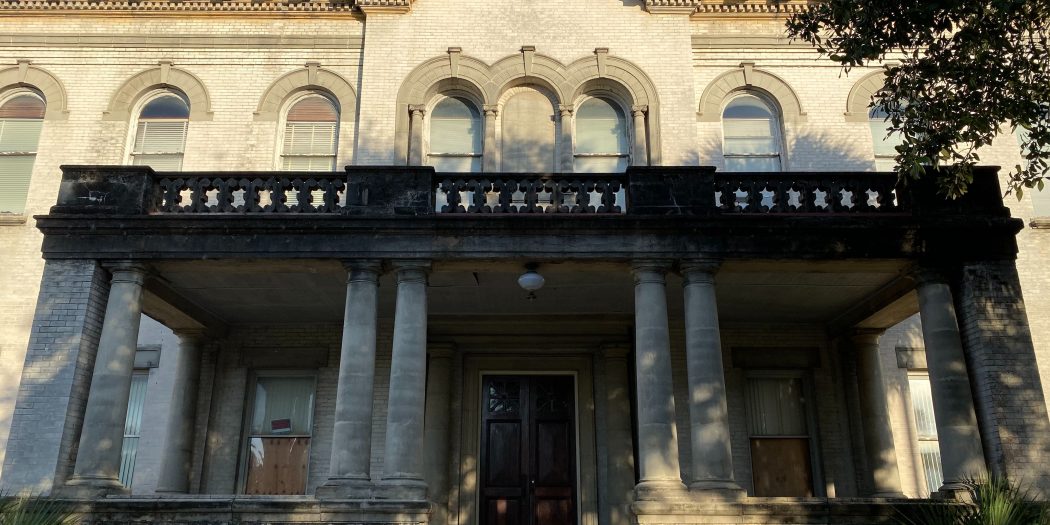 In an evening session on Thursday, the Gainesville City Commission motioned to begin the process of adding the Masonic Lodge to the local historical registry, though a majority of the commission shut down a motion to make a bid on the property for $525,000.

The lodge, at 215 N. Main St., was built in 1908 and is a part of the U.S National Register of Historical Places. It has been a topic of discussion for the commission since August, as city government has considered purchasing the building to create a “Gainesville Cultural Center,” according to city architect Sarit Sela, which would “meet community needs for unique performance and gathering spaces.”

The numbers put off some members of the commission, in part due to the high estimated cost (nearly $2 million) of renovating the building once it was purchased. Commissioner David Arreola said that, while he was interested in purchasing the property, he did not want to try and outbid the offer that the Masons had received on it.

“I believe these (renovation) estimates are conservative,” Arreola said. “So it could be even more.”

Though the commissioners disagreed on what price would be acceptable to buy the property, they all agreed that they did not want to risk the demolition of the lodge. Despite being on the U.S National Register of Historical Places, it is not on the Local Register of Historic Places, meaning that the building would not be protected from demolition. Hoffman explained to the commission that demolition costs may have been included in the appraisal, but that they did not know for certain.

The commission voted unanimously in favor of beginning the process of adding the lodge to the Local Register of Historic Places, which would protect it from being torn down in the event of a sale.

“Knocking down that building, I think, would be a tragedy,” Commissioner Adrian Hayes-Santos said. “(It) is a truly historic building in our city.”

Hayes-Santos did express his interest in offering $525,000 for the property, believing that the Masons would perhaps want to sell it to the city at a lower price. When the motion was voted on, however, it failed 2-4, with Mayor Lauren Poe, Commissioner Gigi Simmons and commissioners-at-large Helen Warren and Gail Johnson voting against the motion.

While the city has passed on buying the property for now, Hoffman stated that the commission would next month be given an “updated financial outlook” on the property’s value.

In other news Thursday night, the commission voted to allow individual city commissioners to determine whether or not their emails would be published online. The initially proposed plan to have a universal seven-day buffer period between emails being published failed to be passed.

River is a reporter for WUFT News who can be reached by calling 352-392-6397 or emailing news@wuft.org.
Previous Michael Reuschel Found Guilty On All Counts In Wife’s Stabbing
Next The Point, Nov. 8, 2019: Jury Finds Gainesville Husband Guilty In Wife’s Stabbing