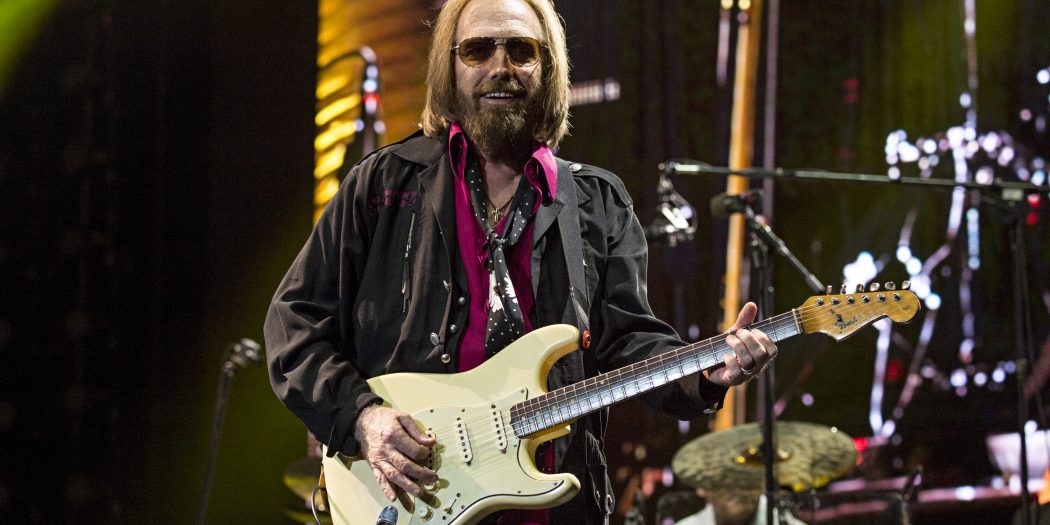 Tom Petty of Tom Petty and the Heartbreakers died in October 2017. He was a native to Gainesville, a city that now seeks to honor his legacy with the renaming of a park. (Photo by Amy Harris/Invision/AP)

Gainesville Prepares To Honor Tom Petty And Celebrate His Birthday

Tom Petty fans will celebrate his birthday at two concerts in Gainesville, and the city will rename a municipal park in the late rock ‘n’ roll legend’s honor, next month.

Gainesville officials will change the name of Northeast Park on 16th Avenue to Tom Petty Park on Oct. 20, said Steve Phillips, the city’s director of parks, recreation and cultural affairs.

Bruce Petty said having the park renamed for his older brother means a lot because their family grew up on Sixth Terrace.

“We were there a lot – it was like an extension of our yard,” said Bruce Petty, 61, who lives in Tallahassee. “We could literally walk past four houses, cross 16th, then we were there.”

Born Oct. 20, 1950, in Gainesville, Tom Petty achieved worldwide fame with the rock ‘n’ roll band Tom Petty and the Heartbreakers. He previously performed with a band called the Sundowners around the area.

The singer, songwriter, multi-instrumentalist and record producer died Oct. 2 in Los Angeles. He and The Heartbreakers had just concluded a 40th anniversary tour one week earlier in that city.

A day after his death, Gainesville officials and local fans alike began considering how to quickly honor and memorialize Petty.

On his birthday last year, 2,500 people saw Heavy Petty headline a five-hour tribute concert at Heartwood Soundstage, according to Jason Hedges, the cover group’s lead singer. As for this year’s Depot Park event, Hedges said: “We’re going to make it a community showcase of what we have to offer. Our best food, our best craft beers and our best music.”

Last November, Gainesville’s general policy committee – comprised of the City Commission – directed two municipal departments to analyze feedback from online and in-person surveys. The committee stressed that the city would not do anything more than what it could afford.

After consulting with Petty’s family and friends, the city asked residents and his fans to choose from multiple options: renaming a city street, park or facility; adding a statue to a park or facility; hosting an annual concert or music festival; proclaiming his birthday as “Tom Petty Day,” or dedicating October to his musical legacy and celebrating the local music culture.

Residents got creative with the write-in option during the survey period, March 15-April 16. Phillips said someone suggested that every elevator in the city only play Petty’s “Free Fallin’.”

Why didn’t the city go with the No. 1 option? Phillips said that city staff believed that most of the options – except for a statue or hosting a music festival – could be achieved with minimal funding. While others in the community or private sector can hold a concert, only the city can rename a park, he said.

Bruce Petty said he plans to attend all activities in Gainesville honoring his brother. He’s sure there will be other events and concerts across the country. But nowhere else compares.

“Gainesville events hold something special,” Petty said. “I think Tom would be extremely grateful to grow up in Gainesville and see the people honor him like this.”