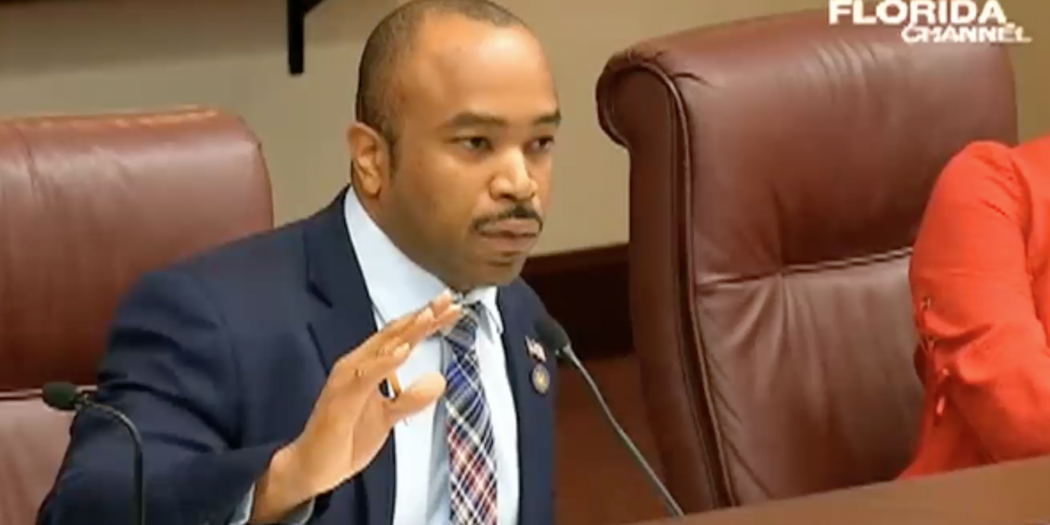 The Florida Senate on Tuesday voted to move forward a bill that would make texting and driving a primary offense in Florida, a decision met with some opposition.

Two of the 10 members of the Senate Appropriations Subcommittee on Transportation, Tourism, and Economic Development voted against state Sen. Keith Perry’s bill because of concerns that the bill would lead to more racial profiling.

Senator Perry Thurston, who voted in favor of the bill, said,”You have to realize how difficult it is to not be able to be concerned with just the impact of distracted driving, and if you are just concerned about that, it’s probably because you are not in a community where there are other concerns.”

Thurston proposed an amendment to the bill that would require police to keep documentation of the race and ethnicity of violators. This would allow lawmakers to assess that data to ensure that minorities were not being unfairly targeted. That amendment passed.

Senator Bobby Powell was one of two senators who voted against the bill, citing his own personal trauma as the reason he would not support it.

“In concept, I agree with the idea that people should not text while driving,” he said. “I wish there was something we could do to prevent people from texting while driving…but I don’t have the authority to do that. I don’t think any of us have that authority.”

When Powell was 19, he said he was pulled over by police for a broken brake light. He said that during the stop, he was pulled out of his car, verbally abused, and searched before being told he was driving a high-profile theft item, an experience that has affected him ever since.

“I applaud your efforts,” he told Perry during the meeting. “However, because of who I am and what I’ve experienced, it is trauma. I cannot support it, but I do thank you for your efforts.”

In his closing statement, Perry said the concern over racial profiling was valid, but it could be addressed another time.

Perry said having texting while driving as a secondary offense sends the wrong message to Florida drivers.

“Having it as a secondary offense tells people — especially these young people — ‘It’s okay, just don’t do something else (while also texting).'”

Gov. Rick Scott, who said this month he wants to see such a law enacted, would then have to sign the legislation into law.

Savana is a reporter for WUFT News who may be contacted by calling 352-392-6397 or emailing news @wuft.org
Previous Report More Than Doubles Alachua County’s Total of Known Lynchings to 43
Next Jan. 23 2018: Afternoon News in 90