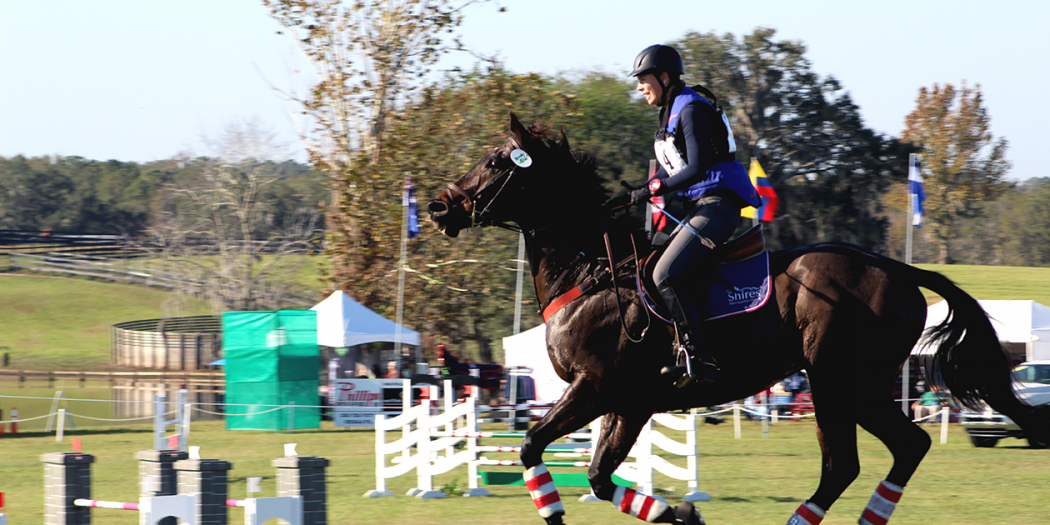 The Ocala Jockey Club hosted its second annual three-day equestrian triathlon Nov. 16-19 in Reddick, Fla. The $100,000 event featured competitors from the United States, Canada, Australia, the Netherlands, Barbados, Ecuador and El Salvador. The Olympic-level horse competition featured three different levels: CCI* CCI2* and CIC3*. Several of the horses in the competition were in the 2016 Rio Olympics; several will return in 2020 for the Tokyo Olympics. This year, the riders’ goal was to qualify for the 2018 World Equestrian Games.

Savannah is a reporter for WUFT News who can be reached by calling 352-392-6397 or emailing news@wuft.org.
Previous Grad Students Fear For Their Future As House GOP Tax Plan Imposes Income Tax On Tuition Waivers
Next Nov.20, 2017: Afternoon News In 90