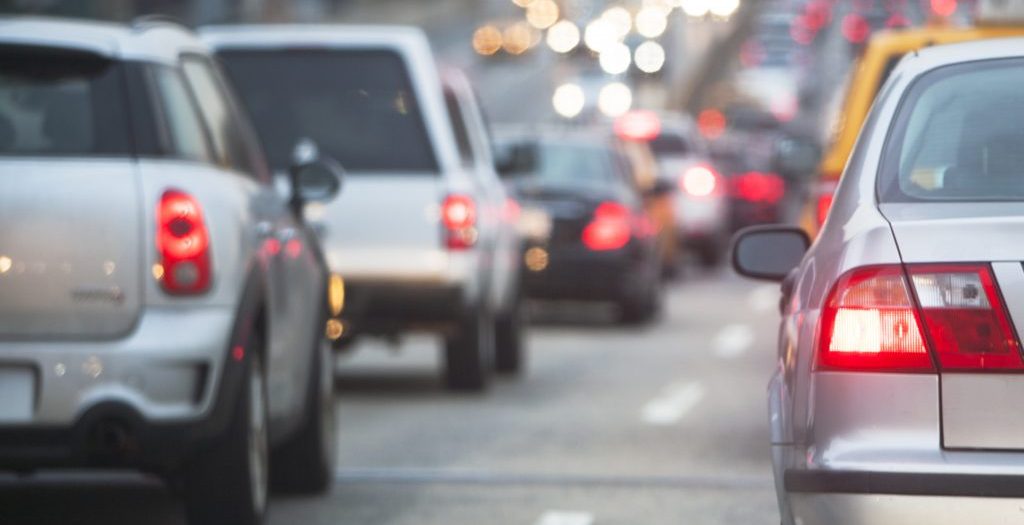 By Associated Press, News Service of Florida and NPR News

Estimates from Triple A suggest that more Americans will travel this Independence Day weekend than ever before.

More than 43 million people, including over 2.3 million Floridians, plan to take a trip for the extended holiday weekend.

The amount of travelers in Florida is expected to increase by more than 100 thousand from last year, an increase of nearly five percent.

“It’s going to be crowded and travelers should definitely make sure that they’re planning ahead,” AAA spokeswoman Tamra Johnson tells The Associated Press. That means leaving early, Johnson says. “And if your schedule allows, even try to travel on the actual holiday.”

Gas prices are also down from one year ago, making the cost of traveling more budget friendly.

Even though pump prices usually rise as summer begins, the national average for a gallon of regular was $2.28 last Wednesday — 4 cents lower than last year’s holiday weekend, and down more than 7 cents from a month ago.

AAA forecasts that average airfares on the most popular domestic routes will be 10 percent lower and car rentals will be down 14 percent from last year’s holiday period, while hotel rooms will cost about the same.

The Florida Highway Patrol also plans to be out in extra numbers this weekend, making sure drivers reach their destinations safely.

FHP Master Sergeant Dylan Bryan says there will be congestion on the highways, and drivers need to leave early, pack their patience, and focus on the road: “We will have distractions in our life that are internal. But with the things that we do have control over, try to limit those and reduce those as much as possible. Eating, drinking, cell phones, and texting while driving — all of these are huge distractions that obviously cause traffic crashes to occur.”

According to FHP statistics, eight people were killed in 897 crashes on Florida road on July 4th, 2016.

The Associated Press is a wire service to which WUFT News subscribes.
Previous June 2017 Now Rainiest Month Ever in Gainesville
Next WUFT’s Fanfares and Fireworks Welcomes The Duppies and Hedges to 2017 Line-up