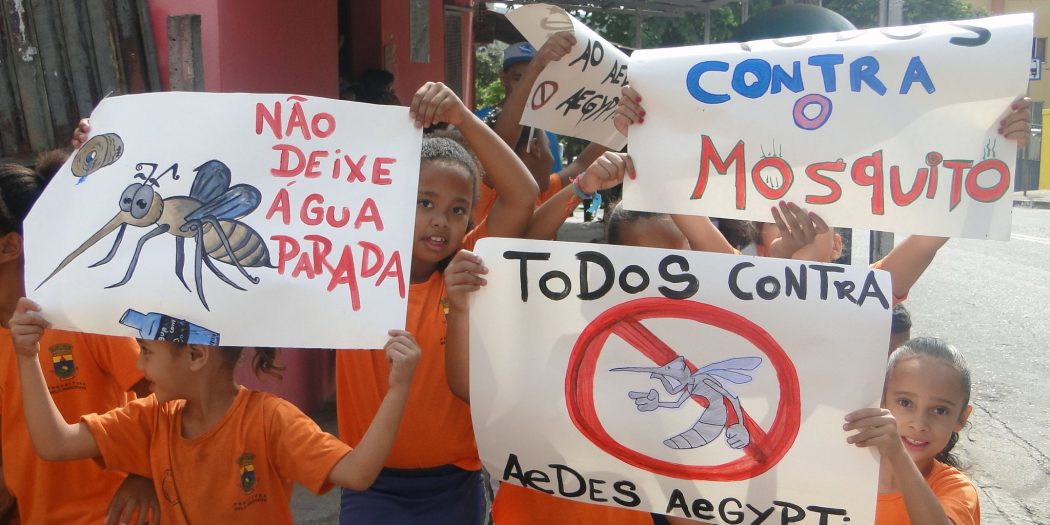 Prior to hurricane season, researchers were unsure of whether hurricanes would increase or decrease the spread of the mosquito-borne Zika virus.

After Hurricane Matthew rolled up the East Coast and caused billions of dollars in damage, University of Florida researchers were able to make a determination: No, hurricanes haven’t helped spread the virus in the Sunshine State or in Gainesville.

Involved in the ongoing research is Diana Rojas, 36, who’s earning her doctorate in epidemiology. She said hurricane season could theoretically produce more mosquitoes because of standing water, but there must initially be a large number of infected people for an outbreak to start and spread.

As of Tuesday, Rojas’ research determined there have been 395 infections of Zika statewide, a number she says they predicted back in July. Florida is the only state in the U.S. to have local transmissions.

Now that the warm weather which produced Hurricane Matthew and perfect breeding conditions for mosquitoes is over, Rojas and those working in the center can look back and analyze their findings.

Hurricane season can be viewed as a repellent to the mosquito carrier of Zika, Rojas said.

Hurricane flooding often reduces populations of the mosquito species Aedes aegypti — the only known carrier of Zika — by washing away their potential breeding sites or by muddying the clear, non-swampy water they prefer, said Ira Longini, a professor in biostatistics at UF and co-director of UF’s Center for Statistics and Quantitative Infectious Diseases.

“It likes relatively clean water and small containers, like … the junk we leave around: cups and tires and planters,” said Longini.

Populations of other mosquito species do rise because of standing water after hurricanes, Longini said. But Aedes aegypti does not.

Longini said Zika is a concern for pregnant women in their first trimester (when the baby’s brain is still developing) because Zika has been known to cause the birth defect microcephaly.

Behl, 27, is 21 weeks pregnant with her second son. She said that despite knowing Zika poses potential problems for pregnant women, she’s not particularly worried.

“If I go outside for more than the 30 seconds it takes me to walk to my car,” Behl said, “I put on bug spray.”

Alexa is a reporter who can be contacted by calling 352-392-6397 or emailing news@wuft.org.
Previous Cox Changing Pricing Model to Reflect Data Usage
Next The Ballot Selfie: Illegal in Florida