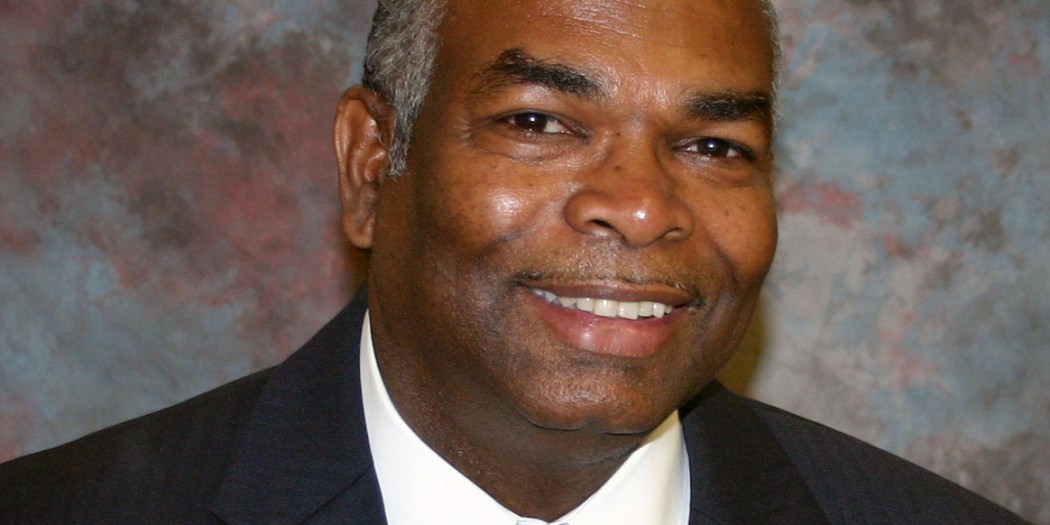 By Bria Wood and Shamarria Morrison

The Alachua County School Board voted to accept Superintendent Owen Roberts’ resignation last night despite loud opposition from the NAACP and the community.

Original story: Alachua County School Superintendent Owen Roberts, who has been under fire for several weeks over allegations of plagiarism, announced his resignation in a letter Tuesday.

Roberts’ resignation follows the recent evaluations by the five School Board members that addressed Roberts’ effectiveness during the past year. In the evaluations, one member described Roberts’ performance as needing improvement.

“The plagiarism issue is just the latest and biggest negative issue during a year of negative issues,” wrote School Board member Gunnar Paulson in his evaluation. “It is not the example we want our students to see.”

School Board member Leanetta McNealy said there are terms in the superintendent’s contract that board members can reference for termination.

“There are a couple of clauses in there that you want to be very careful with that the board can say, because of the immorality, meaning they’re considering the book,” she said.

But McNealy said this situation is about more than the book.

Juliun Kinsey, a canadite for Alachua County School Board District 2, said Roberts’ good work should not be overlooked.

“Certainly his work and the things that he has done and the fact that he is changing the lives of students, and we are getting closer and closer toward the overall goal of every child’s success certainly warrants his job,” he said.

A School Board meeting is scheduled for tonight at 6 p.m. to discuss the board’s evaluations. Roberts’ resignation is effective 20 weeks from the School Board’s acceptance of his letter.

For the past two months, Roberts has faced criticism for improper citations in his self-published book, “A Framework for Improving School System in the 21st Century,” which is alleged to contain paragraphs copied verbatim from other scholarly works and, in some cases, reportedly fails to cite an author’s original work. Roberts apologized during a May 3 School Board meeting.

“I honestly don’t believe that he will be able to repair the damage that has been done,” Griffin said.

The NAACP held a meeting Monday at Dayspring Missionary Baptist Church, 1945 NE 8th Ave., in support of Roberts, who was not in attendance. Supporters said they were outraged on Roberts’ behalf and believed the issue is about race — not Roberts’ citation mistakes.

School board members, including Leanetta McNealy, however, rated Roberts’ performance as “highly satisfactory.”

“Because of his impeccable leadership, we are headed in the right direction,” McNealy wrote. “I have had some anxiety about the final outcome, but if I believe and hold onto my faith, I know that there is going to be a way to have a 3-2 vote (against accepting the evaluations),” McNealy said Monday.

A special meeting was scheduled for June 27 to discuss Roberts’ contract.

“If you look at the (negative) evaluations, it’s all personal things. Everything that he has set out to do, he has accomplished it,” said Evelyn Foxx, president of Alachua County Branch of the NAACP.

The evaluations included criticism of the superintendent’s policy changes and hiring decisions made despite advice from school board members.

Foxx said the NAACP and other community leaders plan to show up in numbers to the school board meeting Tuesday to show their support for Roberts.