By Shaneece Dixon and Kelly Price 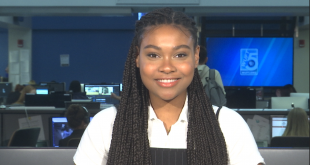 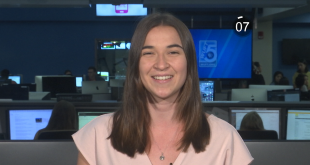 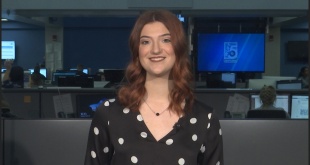 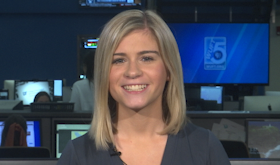 Three people died in a crash involving a cement mixer in Sarasota. That and more in 90 seconds.