Update: Depot Avenue has reopened, and residents were allowed back into apartments.

Police are investigating possible explosive materials found in a vacant apartment at Oxford Terrace II condominiums off of Depot Avenue in downtown Gainesville.

The Gainesville Police Department and the Alachua County Sheriff Office’s bomb disposal team, at the scene, have deemed the materials to be inert, GPD spokesman Ben Tobias said.

The complex’s maintenance personnel found the materials this morning in the apartment and called GPD.

“(They) thought they had discovered a live hand grenade and other explosive materials,” Tobias said. “(We’re) trying to figure out exactly who the materials belong to, that’s what some of our analysis is going to be doing.”

The apartment the materials were found in appears to be in between the previous owner and the bank’s control, Tobias said.

Depot Avenue was closed from Southwest Sixth Street to Southwest 11th Street, and the apartment complex was evacuated. Both have reopened.

GPD and the ASO’s bomb squad are removing the items. 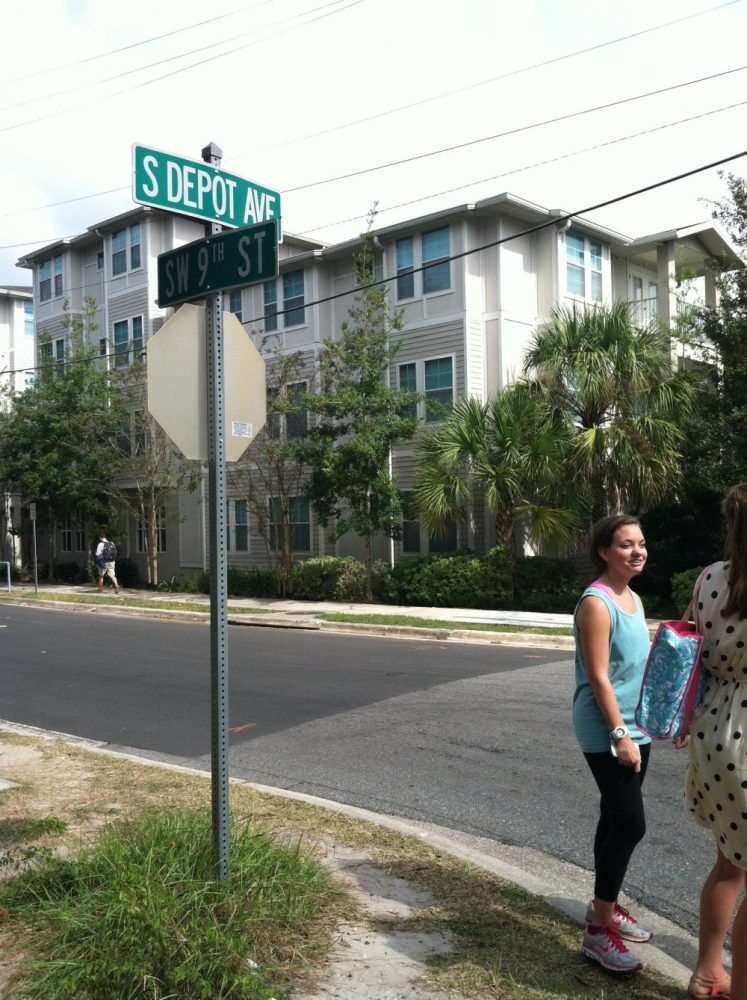 With parts of Depot Avenue closed, students wait to return to their apartments. 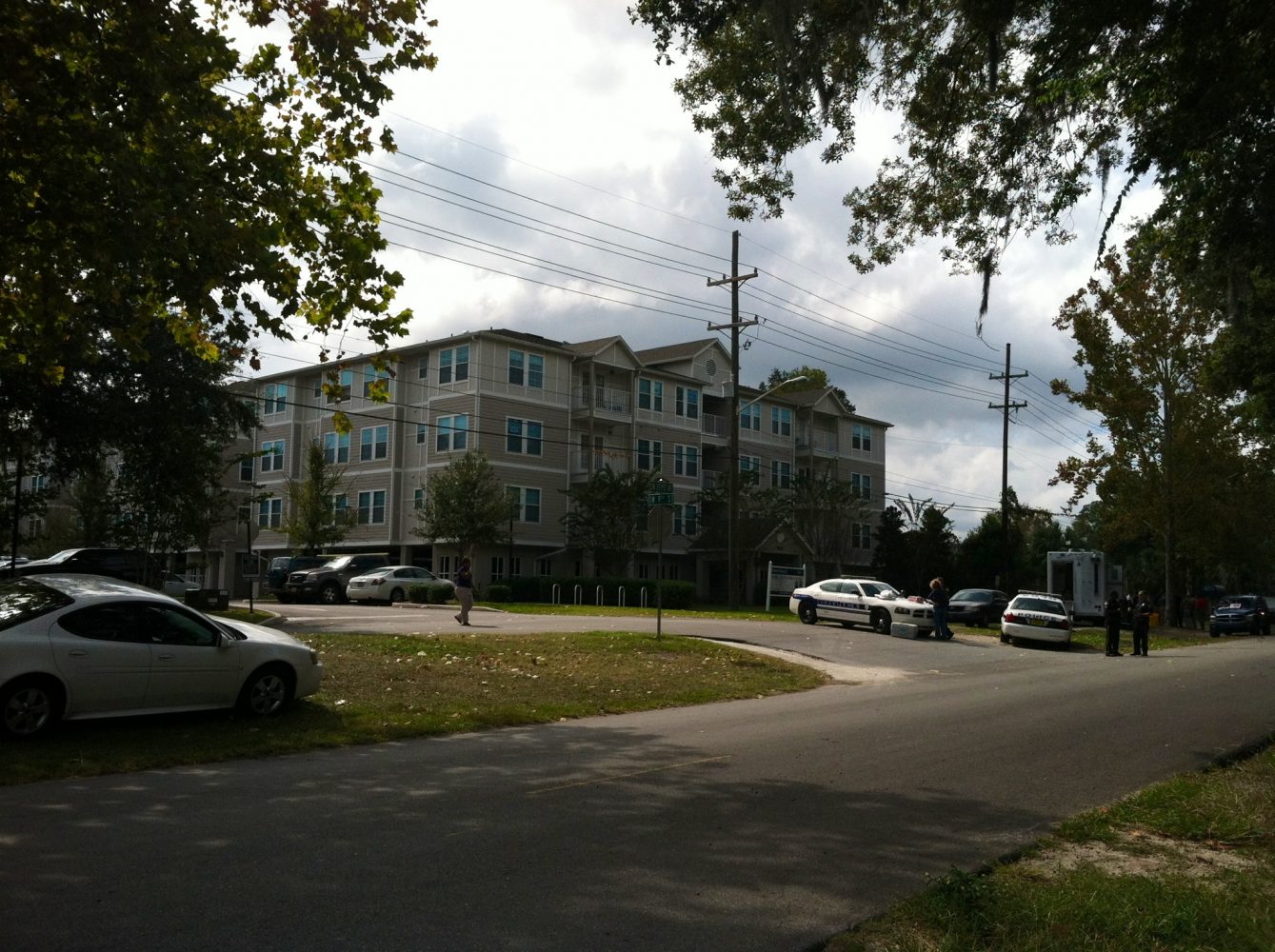 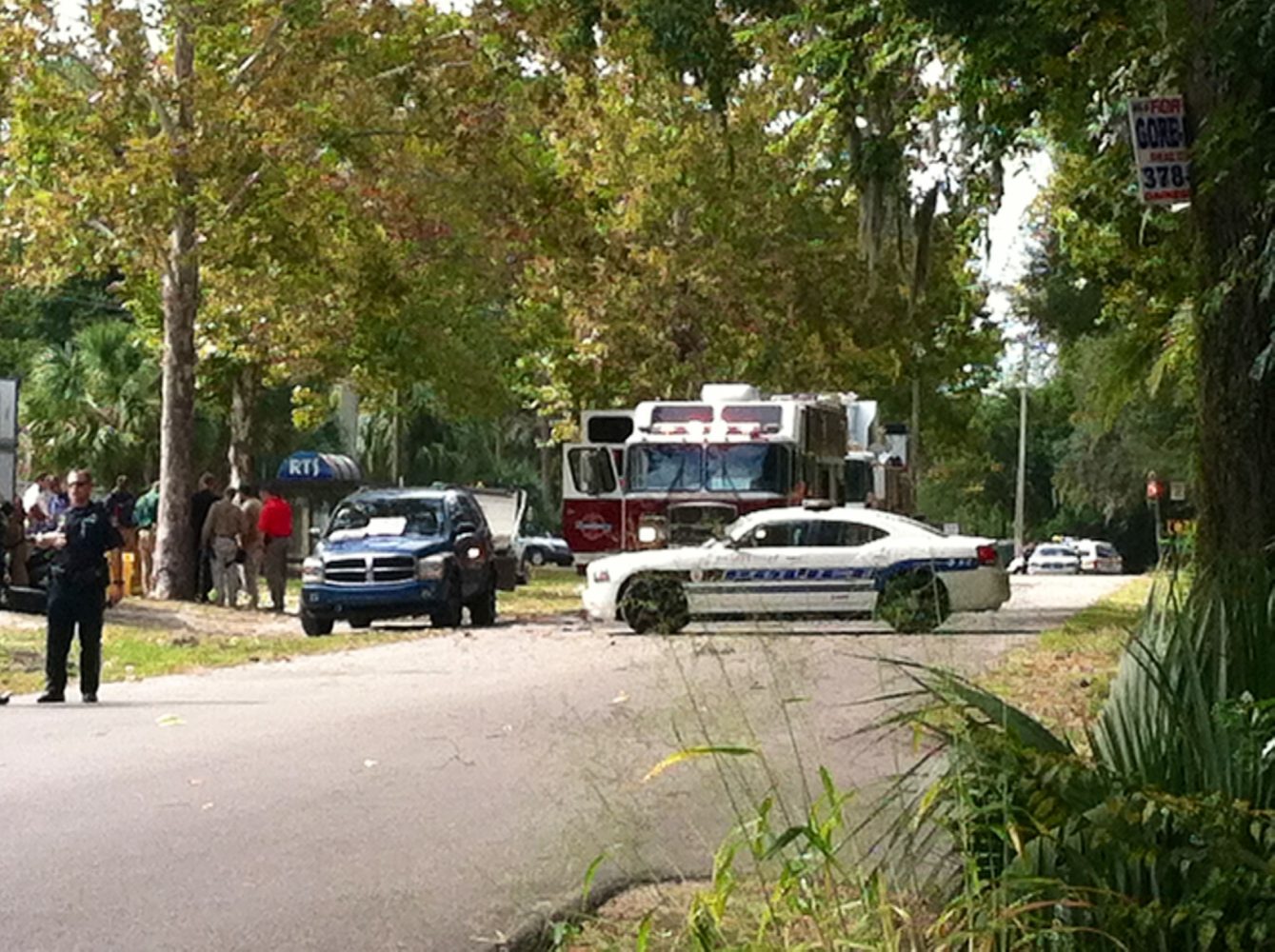 Emily is a reporter for WUFT News and can be contacted by calling 352-392-6397 or emailing news@wuft.org.
Previous State representative’s campaign removes ad featuring Albert
Next Early voting begins Saturday for Alachua County