Sexual Assault Victims are Painting a Path to Recovery

Some victims of sexual assault are using a unique art form to find a way to heal.  Florida’s 89.1, WUFT-FM’s Nickelle Smith reports during sexual assault awareness month a local art exhibit is showcasing a medium sexual assault victims can use on their road to recovery.

The U.S. Department of Justice’s National Crime Victimization Survey reports that every two minutes, someone in the United States is sexually assaulted. April is Sexual Assault Awareness Month.  In recognition, Alachua County Victim Services and Rape Crisis Center is hosting a ‘Survivors Art Exhibit.’ A showcase of art created by sexual assault victims to help them heal. It took Santa Fe College Psychology Professor Theresa Foster 25 years to begin healing after being assaulted.

Foster says she did not have the words to express herself after being assaulted at such a young age but a box of crayons helped release those feelings years later.  Support groups where victims verbally expressed themselves were helpful to Foster but she says her memory was flooded with images that needed to be released as well.

Alachua County Sexual Account Program Manager Rita Lawrence says some victims are hesitant to use art as a way to heal because they doubt their own skills.

Santa Fe College student Anne-Marie Ware was also assaulted at a young age and says art was also a way to tap into feelings she kept bottled for years.

Theresa Foster says her art is like a roadmap of her path to recovery.  The Survivors Art Exhibit will be on display in the Alachua County Community Support Services Lobby at 618 Southeast 24th Street now through April 30th. 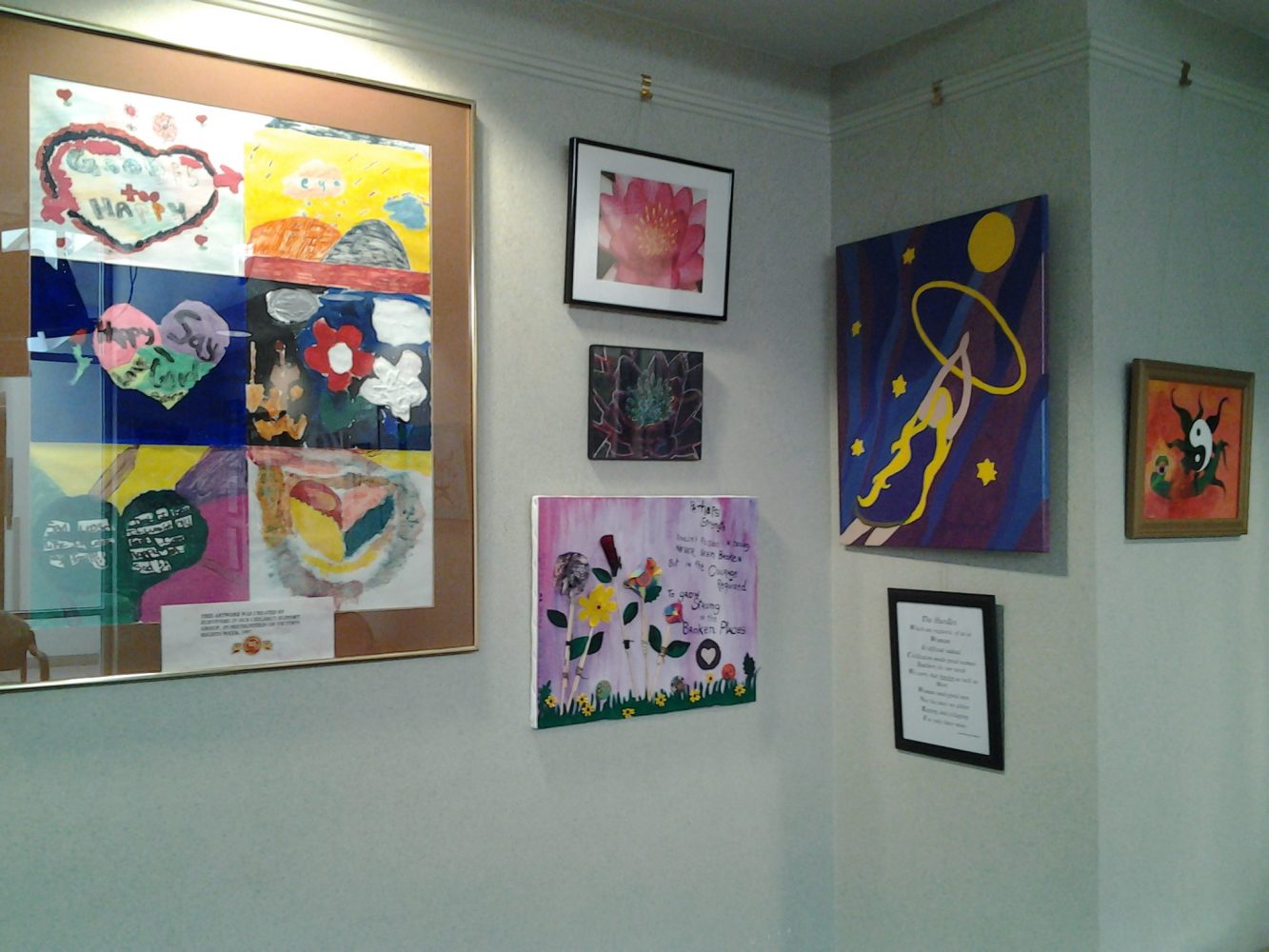 Sexual Assault victims use art as a way to heal. 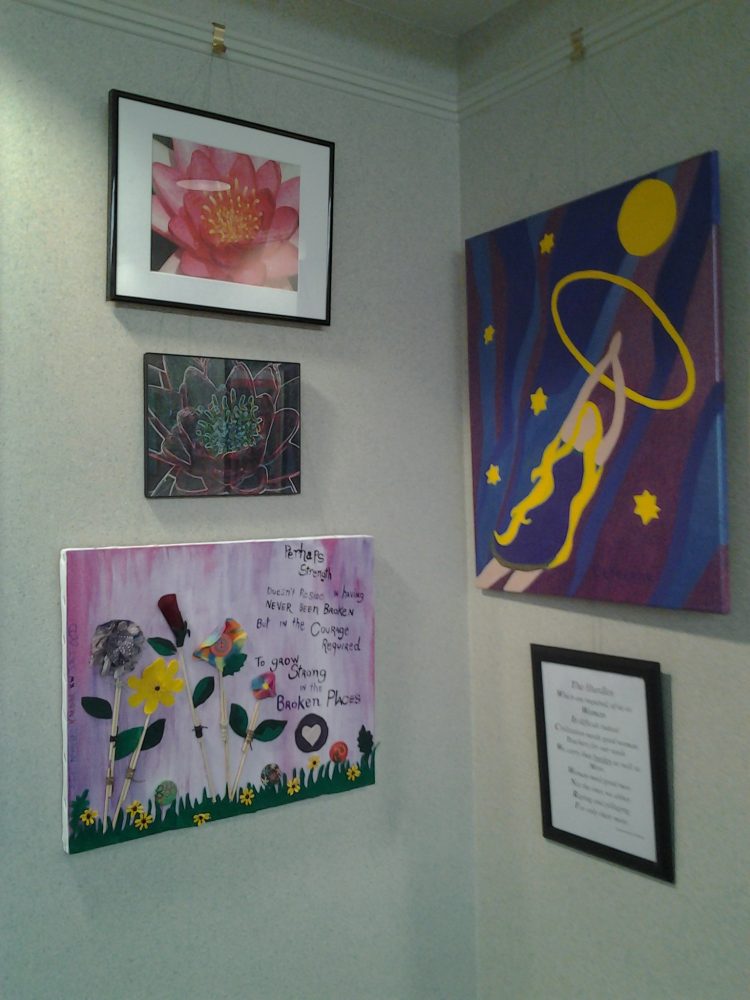 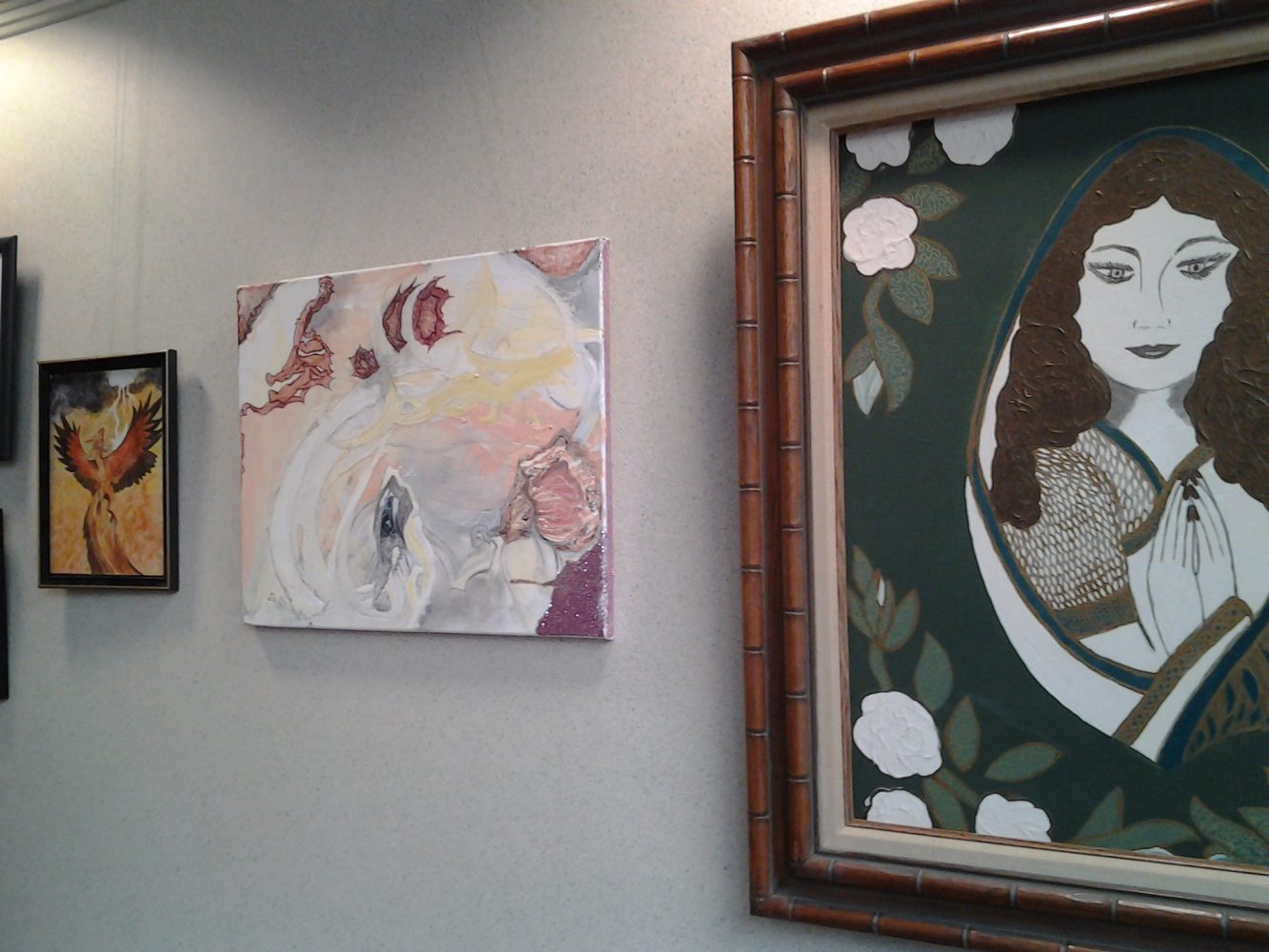 Artwork on display as part of the Survivor’s Art Exhibit.

Nickelle is a reporter who can be contacted by calling 352-392-6397 or emailing news@wuft.org.
Previous Making pools fun for everyone
Next Finding solutions to veterans with PTSD