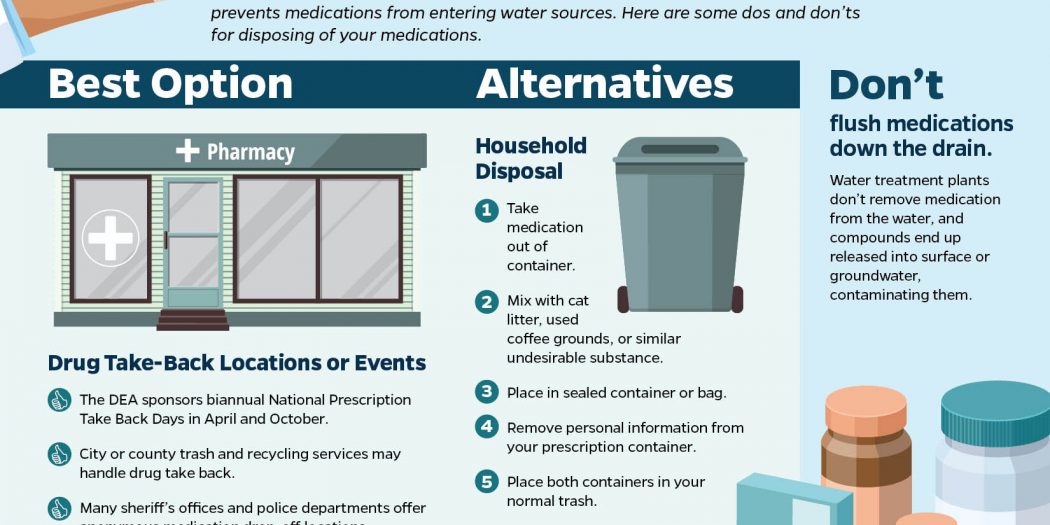 UF Study On Antidepressants: Can Be Good For People, Bad For The Environment

Due to low levels of antidepressant medications entering bodies of water, researchers found that crayfish behaviors are changing.

According to a new study from the University of Florida, crayfish exposed to these drugs behaved in ways that could make them more vulnerable to predators.

Researchers used a ‘Y-maze,’ which has an entrance that branches into two lanes like the letter Y. A crayfish was put in a container at the entrance to the maze.

When the container opened, researchers timed how long it took for the crayfish to leave, where it would either go through to the lane that held chemical cues as food, or the other, that signaled the presence of another fish.

Researchers recorded which direction the crayfish chose and how long.

Through this technique, the researchers found that crayfish exposed to antidepressants left the shelters earlier and spent more time looking for food.

“The study also found that crayfish altered levels of algae and organic matter within the artificial streams, with potential effects on energy and nutrient cycling in those ecosystems,” A.J. Reisinger, lead author of the study and an assistant professor in the soil and water sciences department, said.

Medications can enter the environment through improper disposal or through excreting amounts using the bathroom, Reisinger said.

“The answer is not for people to stop using medications prescribed by their doctor. One big way consumers can prevent pharmaceuticals from entering our water bodies is to dispose of medications properly,” he said.

Reisinger created an infographic on how to properly dispose of unwanted medications and how to keep them out of bodies of water.

Jessica is a reporter for WUFT News who can be reached by calling 352-392-6397 or emailing news@wuft.org.
Previous The Point, June 16, 2021: How The Pandemic School Year Affected Some Alachua County Students
Next Alachua County Judge Allows Diyonne McGraw To Retain District Seat As Civil Suit Continues