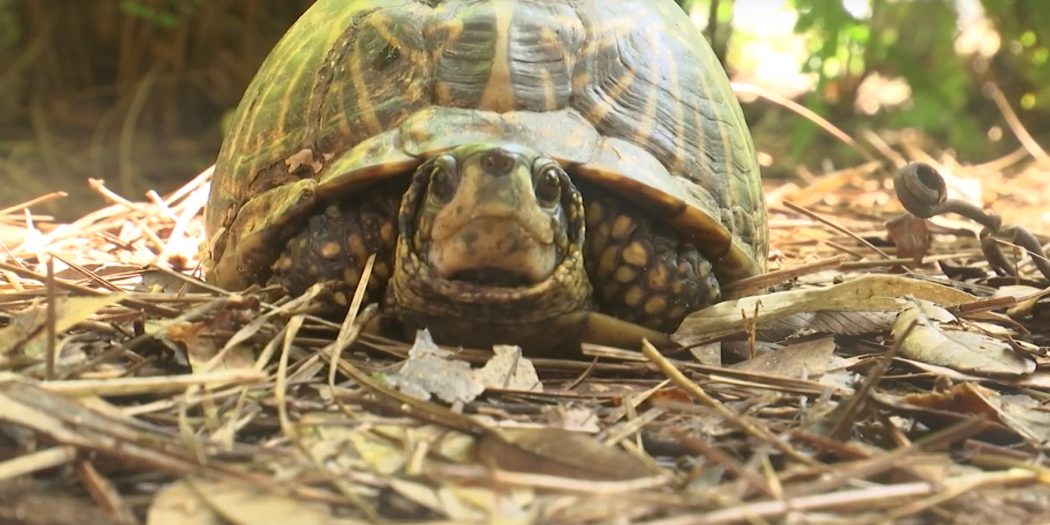 Sedrick Tyrez-Draeshawn Price changed his plea from not guilty to no contest Thursday morning in the May 2018 theft of zoo animals in Gainesville.

Between May 24 and May 30, 2018, police say Price and a co-defendant went into the Santa Fe College Teaching Zoo during a time when it was not open to the public and stole 11 animals.

The value of the animals stolen amounted to more than $10,000.

Price, 21, was charged with two third-degree felonies and a second-degree misdemeanor for taking possession or transportation of gopher tortoises.

Circuit Judge Mark Moseley oversaw the case, accepted Price’s change of plea and gave him the following sentence. He will serve 36 months probation and complete 200 hours of community service during the first 24 months of his probation.

Price will also pay $800 in restitution to the zoo, along with court fees. He’s also prohibited from having any contact with the zoo.

Co-defendant Austin Bruno also received 36 months of probation at his sentencing last month. Police also said Daniel Dipasquale, 19, was involved in the case, but a charge of dealing in stolen property was dropped in December.

Only seven of 11 animals stolen were returned to the zoo following the trio’s arrest in June 2018. Jonathan Miot, director of Santa Fe Teaching Zoo, said a member of the community recently found one of the four original missing animals, a box turtle.

A box turtle and two gopher tortoises are still missing.

Miot also said the Santa Fe police force increased the security of the animals and zoo after the theft.

Moseley said he hopes Price will learn his lesson and use this story to be told as an example of something foolish he did.

“Young man, take this seriously. Get your life back on track and let this be something that can be used around the family table in years to come as something dumb you did,” he said, “as we all have stories to tell.”

Haley is a reporter for WUFT News who can be reached by emailing news@wuft.org or calling 352-392-6397.
Previous Florida Bill Would Let Financial Advisers Freeze Investment Accounts If They Suspect Fraud
Next How Pigs And Cows Saved A School

If you want to have a son, don’t drink the water at Coon Hollo.  At …