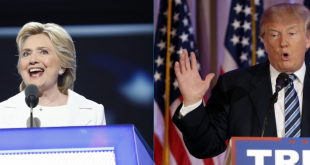 END_OF_DOCUMENT_TOKEN_TO_BE_REPLACED

Clinton, Trump To Return To Fla. After Debate 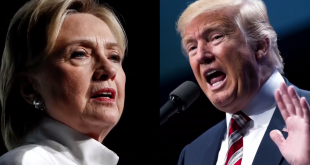 After tonight's ballyhooed presidential debate, Trump and Clinton will quickly try to grab momentum in the Sunshine State.

END_OF_DOCUMENT_TOKEN_TO_BE_REPLACED 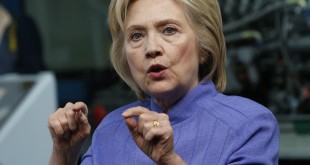 Getting a boost from independent voters and adding to her advantage among women, Democrat Hillary Clinton has opened an 8-point lead over Republican Donald Trump in Florida's critical presidential contest, a new poll shows. Clinton leads Trump by a margin of 47 percent to 39 percent in Florida, after being in a virtual deadlock last month, according to a poll released Tuesday by Quinnipiac University. Clinton led by 1 percentage point in a May 10 poll.