Jake is a reporter for WUFT News and a third-year journalism student at the University of Florida. He grew up in Roswell, Georgia, and has a passion for writing, politics and sports. He can be contacted by calling 770-342-9339 or by emailing jpb1997@ufl.edu. You can follow him on twitter @jacobpbest.
@@jacobpbest 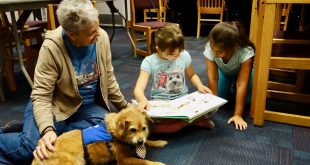 Therapy dog reading programs have become more popular in recent years throughout Alachua County, especially in county libraries. Today, five of them have such programs.

END_OF_DOCUMENT_TOKEN_TO_BE_REPLACED 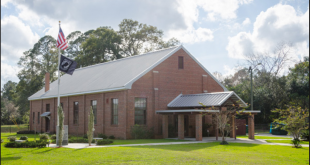 Since 1996, the Democratic nominee for president has won Archer’s precinct each time, usually by a slim margin. In 2016, the two major candidates, Hillary Clinton and Donald Trump, were only separated by 3.81 percentage points, with the Democratic nominee coming out on top by only 80 votes. However, according to Archer’s citizens, these political differences don’t divide them.

END_OF_DOCUMENT_TOKEN_TO_BE_REPLACED 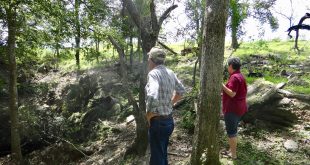 For the city of Archer, a plan to build a wastewater treatment plant has been clogged by years of debate, inability to find adequate land and, recently, a battle between the city and one local couple.

END_OF_DOCUMENT_TOKEN_TO_BE_REPLACED

UPDATE: Officials No Longer Anticipate I-75 Shutdown After Irma 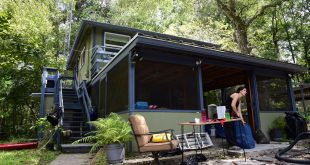 Florida transportation officials are preparing for the likely closure of Interstate 75 north of Gainesville as waters from the Santa Fe River are expected to continue to rise and overtake the road.