The Point, Jan. 19, 2023: UF reports less than 1% of budget spent on diversity initiatives

The stories near you

• WUFT News: Gainesville’s equity director gives update on the city’s efforts. “Folston described demand for immediate community-wide equity, but said it’s a long game and the first step is addressing the issue within the city’s own staff.”

• The Alligator: UF reports spending $5 million, less than 1% of budget on diversity initiatives, critical race theory to state. “The spending makes up about 0.14% of the projected 2022-2023 budget, according to data from the Florida State System.”

• WUFT News: Two former Gainesville mayors died in last week. “James ‘Jim’ Painter died Thursday from cancer at the age of 71, and Craig Lowe was found dead Saturday morning at the age of 65.”

• The Alligator: UF legacy of racism at forefront of task force report. “The report, commissioned by UF President Kent Fuchs to investigate issues of race following the 2020 murder of George Floyd, revealed a long history of racism at UF and looked at the university’s efforts to become more diverse.” 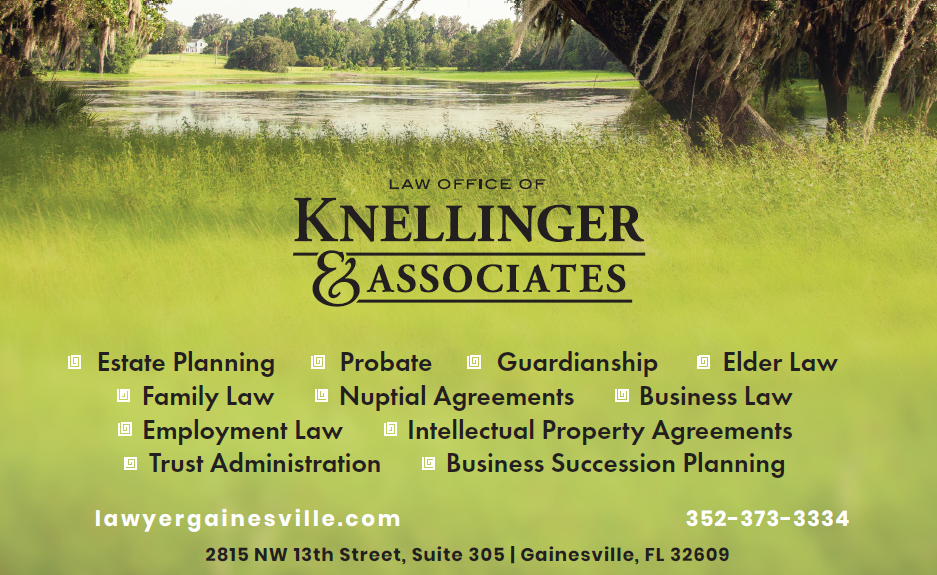 • WLRN-Miami: State considers greater scrutiny of school library books, warns staff that ‘violations’ could be crimes. “School librarians risk committing a crime if they loan out materials that are considered ‘harmful to minors’, the Florida Department of Education has warned.”

• The Alligator: DeSantis administration mandates audit of Florida universities’ gender-affirming care. “The memo, issued by Chris Spencer, director of the office on policy and budget on behalf of DeSantis, requests the number of students who received various types of gender-affirming care at campus facilities.”

• News Service of Florida: Judge denies Florida’s request to do mental exams of 12-year-old transgender plaintiffs. “A federal judge has rejected a request by Gov. Ron DeSantis’ administration to conduct ‘mental examinations’ on a pair of 12-year-olds who are plaintiffs in a challenge to a state rule prohibiting Medicaid coverage for gender-affirming care for transgender people.”

• Tampa Bay Times ($): A Florida taxidermist takes clients nobody else will: grieving pet owners. “Doty, who bills herself as Florida’s only professional pet taxidermist, is used to helping others grieve. She’s there at all hours when her customers drop off beloved hamsters, Chihuahuas and once, a 6-foot monitor lizard. She cries with them.”

• Business: Behind your speedy Amazon delivery are serious hazards for workers, government finds

• National: In some states, an unpaid foster care bill could mean parents lose their kids forever

• Business: Why the high forgiveness rate of PPP loans is troubling to many people

• National: The Navy has raised its age limit as the U.S. military faces a deep recruiting slump

• Business: Party City files for bankruptcy to get its debt under control