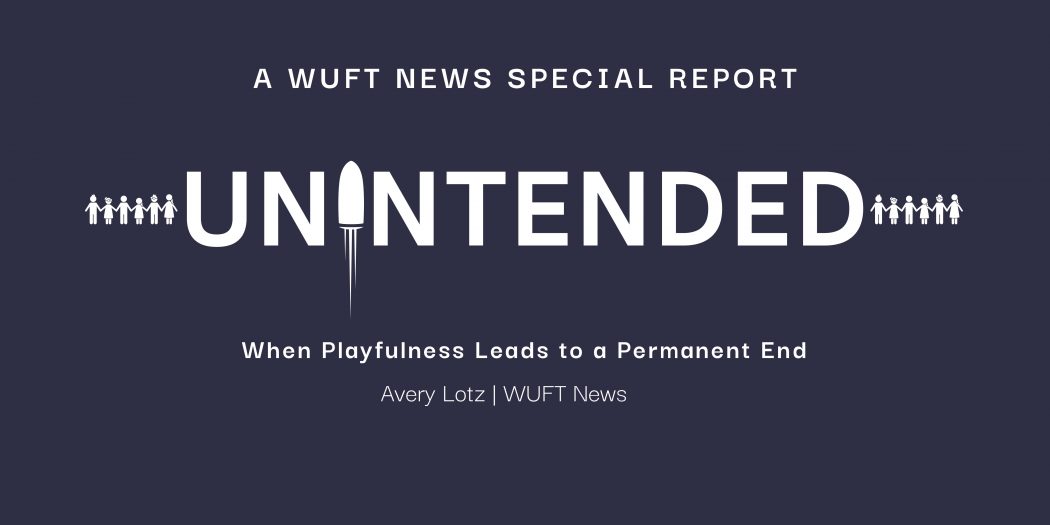 Editor’s note: This is the final of five articles this week that explore the consequences of unintended shootings in Florida. Click the links here to access the series intro, Part I, Part II, Part III and Part IV.

A child is just as likely to shoot themselves as someone else, according to findings by Everytown for Gun Safety, an advocacy group based in New York.

Just last week in Virginia, a 6-year-old boy – the same age Nay’loni was when she died of a self-inflicted gunshot – intentionally shot his teacher in their elementary school classroom with a gun he brought from his home. Police have yet to say how the boy accessed the weapon.

The two most common groups to suffer from an unintentional shooting are high schoolers and children under 5, and boys are more likely to be involved than girls, the group found.

According to the group’s database, every state but Rhode Island has had an unintentional shooting involving a child since 2015. From gun control advocates to Second Amendment protectionists, experts cite a single solution for saving hundreds of lives a year: Safe storage.

Over 75% of Americans want safe storage to be mandated, according to a poll conducted by Politico and Morning Consult after a mass shooting at a school in Uvalde, Texas, last spring.

Why we reported this series: Unintentional shootings affect hundreds of U.S. children each year. From foolish teenage games to curious children finding a guardian’s guns, nearly one child per day is injured or killed in such a case. The ripples from these incidents have been felt from Gainesville to Tampa to Jacksonville. Florida’s safe storage laws, if strengthened, could prevent these tragedies, experts say. But where state and federal legislation may stall, county school districts and Florida activists across the spectrum of gun ideology are promoting the safe storage of firearms in hopes of better protecting families.

Esther Sanchez-Gomez, senior litigation attorney at the Giffords Law Center in New York, said gun safety and storage is not anti-Second Amendment. “How do we explain that owning a gun responsibly is not mutually exclusive with owning a firearm?” Sanchez-Gomez asked.

In Florida, child access prevention laws are implemented only after one gets ahold of a gun. But they don’t apply in an instance, for example, if an adult keeps the gun on their body or within easy reach. The state has no general safe storage law that specifies how a gun must be stored.

How we reported this series: To dig deeper into the lives of the children lost in Florida, WUFT News interviewed family members and friends affected most deeply. In addition to speaking with experts working at nonprofits and other organizations focusing on the matter at large, we also reviewed many public records and previous news stories about the cases specifically as well as unintended shootings across Florida and the country in general.

Dan Semenza, the director of interpersonal violence research at the Gun Violence Research Center at Rutgers University, told The New York Times that gun storage options with biometric technology are an ideal choice for preventing children from accessing guns.

But the only way for certain to prevent a child from getting their hands on a gun in the home is “to not have a firearm in the home of a child,” Semenza told The Times.

So what is safe storage? It’s not a shoebox under the bed, said Stacey Wesch, of Broward County, a steering committee member with Gun Owners for Safety Florida. It’s not the dusty, dark space between the top of the refrigerator and the ceiling. It’s not the center console of a car.

“​​With the biometric technology that’s out there now, you could access your firearm faster than you could unlock your phone and dial 911,” said Wesch, whose husband’s firearm is kept in a home safe with a cable lock. “So to say that you can’t have it locked up because of (self-defense) – there’s no excuse anymore at all.”

Safe storage is keeping a weapon locked, unloaded and separate from ammunition, and all of it inaccessible to people who shouldn’t use it – and especially from children and family members or others with mental health issues, according to Be SMART, a subgroup of Moms Demand Action, a national gun control advocacy group.

Everytown reports that over half of gun owners don’t secure their weapons.

With children being inquisitive by nature, Chanel Tillman and Kareem Russell, co-owners of Grid Iron firearm training in Jacksonville, encourage parents to train their children in gun safety and diffuse curiosity by talking about guns. “So when they see it (a gun) on TV, or they see it in video games, if they’ve been trained, they know this is nothing to play with,” Tillman said.

Russell, who researched gun storage safety for his master’s degree from Barry University in Miami Shores, said their customers sometimes come to training sessions without understanding that there’s more to shooting a gun than pulling a trigger.

Gun owners often have the misconception that gun storage means buying a $1,000 safe, Russell said. But there are storage boxes as small and concealable as a shoe box that cost less than $100.

Be SMART representative Veronica “Ronnie” Medina said some families opt to hide their guns rather than store them safely. They want them readily accessible for self-defense, Medina said.

“But how do you weigh the safety of your family over something that may happen?” she asked.

Unintentional shootings are a side effect of Stand Your Ground Laws designed to protect people acting in self-defense, according to Everytown.

Safe storage could lead to a 85% lower risk of children and teens suffering unintentional gun injuries, according to Everytown. In 80% of school shootings, the shooter accessed a weapon from their home or the home of someone else they know, the group reports.

Nicholas Cruz used guns stored in the home of a couple letting him live with them to kill 17 people inside Marjory Stoneman Douglas High School in Parkland in 2017.

Wesch’s daughter, Olivia Wesch, hid in a closet at the school for 2½ hours during and after the massacre. Olivia’s trauma and following activism inspired Wesch to try to help find gun storage solutions – in hopes that no other parent’s child must endure what her daughter, now 20, did.

After Parkland, she began lobbying Congress to pass Ethan’s Law, named for a Connecticut teenager killed in an unintentional shooting, as part of the proposed national Safer Communities Act. The bill aims to establish federal requirements for gun storage ​​and mandate criminal liability should the provisions not be followed. But the bill has stalled.

Wesch said it’s time for civilians to take the leap toward gun safety themselves.

“In homes that have guns, the risk of an accidental shooting is four times more likely than that without a gun, and being that firearms are the leading cause of death in our children, I’m just asking all gun owners to please, please, please be responsible and keep our children safe,” she said. “Keep your community safe. Keep yourself safe.”

Medina said conversations about gun storage can happen anywhere, just like any about children’s safety. She’s had them at an auto repair shop, in a park and at a doctor’s office.

My 7 yr old son was invited to a friend’s house after school.

Dr. Annie Andrews, a pediatrician and former congressional candidate from South Carolina, shared this text exchange over Twitter to show viewers how simple conversations about gun safety can be. Be SMART suggests asking about guns in the home before a playdate just as one might about allergies or video games.

It’s better to avoid terms like “responsible” storage, so as to not insinuate blame and judgment, Medina said. Instead, she talks about gun storage like she’d talk about any level of personal safety – and she encourages all parents to do the same.

“Keep your car secure, keep your home secure, so no one is coming in and doing you harm,” she said. “But to allow the weapon to be available and to not be secured puts your family at risk.”

Michael Van Allen agrees. He said the parents of the teenager who killed his son Adam Van Allen should not have stored guns, like the one that killed his son, in their child’s room. “This is their household,” Van Allen said. “They should have known that there were four plus guns in that room. It should have never happened.”

Safe storage requires intention and can prevent the “should have” or the “what if,” experts say.

Katie Hathaway, the founder of the Jacksonville Beaches group of Moms Demand Action, shares the mission to normalize conversations about safe storage.

Hathaway said she agreed with Bradley Hulett’s family’s refusal to call his death an accident. She chooses to call unintentional shootings “preventable tragedies.”

Her message is clear: “Don’t wait around for it to happen to your family.” 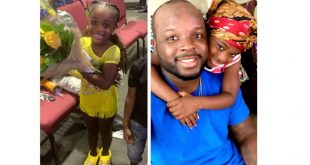 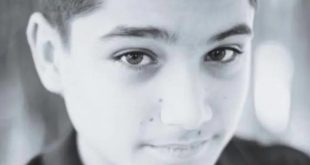 Bradley Hulett: ‘He was the glue of our team’

Editor’s note: This is the second of five articles this week that explore the consequences …