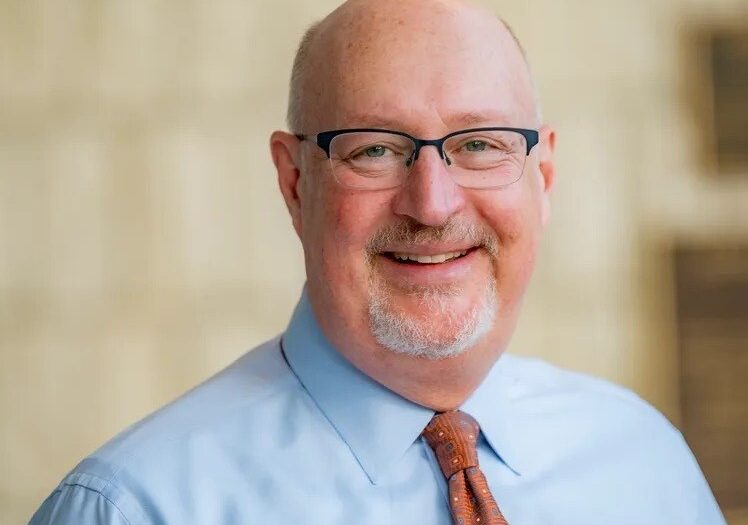 The lights have gone out on Ed Bielarski’s run for Gainesville mayor as Gainesville City Commissioner Harvey Ward prevailed according to Alachua County supervisor of elections.

Bielarski was the former general manager of Gainesville Regional Utilities and was motivated to campaign after being terminated from his position by Ward and the rest of the city commission.

Ward has served the city commission since 2017, overseeing a huge increase in municipal development, while pushing for clean energy, affordable housing initiatives, paid time off and an increase in wages for city employees.

Ward will succeed Lauren Poe, who could not run again due to term limits.

Ward has stated he is willing to lower the fund by $2 million annually until it drops to $24 million, but any further cuts would threaten funding for police, fire protection, parks and city infrastructure, he argued.

Many Gainesville residents have voiced concerns about struggling to pay their high utility bills, which are the second highest in the state. These struggles are compounded by a shortage of affordable housing amongst the influx of rising student populations.

Ward has rebuked Bielarski’s claims the city commission is more focused on constructing luxury student housing than preventing gentrification and protecting affordable housing. Ward pointed to $8 million from the federal American Rescue Plan being allocated in partnership with the Gainesville Housing Authority, neighborhood housing development corporations and other non-profits such as Habitat for Humanity.

Both candidates firmly oppose the city commission’s controversial ban of single-family zoning, enabling the construction of multiplexes within smaller single-family neighborhoods. Proponents argue it could help abate the city’s crunch on affordable housing. Opponents argue these multiplexes would just be filled with more students and would destroy the character of Gainesville’s vibrant family neighborhoods.

Ward has stated he will seek to overturn the ban in January. He also proposed expanding the city’s urban land trust to provide guardrails preventing land from being developed in a way unsuitable for the needs and desires of the community.

Ward also advocated for a continuation of the ‘complete streets’ concept enabling roads to be shared amongst bikers, pedestrians, cars and motorbikes. The concept was implemented to combat the high number of pedestrian fatalities and traffic collisions. Progress has not been made on University Avenue, one of the most dangerous roads for pedestrians, including a stretch featuring a 35-mph speed limit endangering pedestrians. Ward said the Florida Department of Transportation has jurisdiction of the street, not the city of Gainesville, and any changes must be state funded.

Ward is a Gainesville native, and a graduate of Eastside High, Santa Fe College, and the University of Florida.

Joey is a reporter for WUFT News who can be reached by calling 352-392-6397 or emailing news@wuft.org.
Previous See who won Marion, Putnam and Union counties’ 2022 midterm elections
Next See who won Florida’s elections for attorney general, agriculture commissioner and chief financial officer