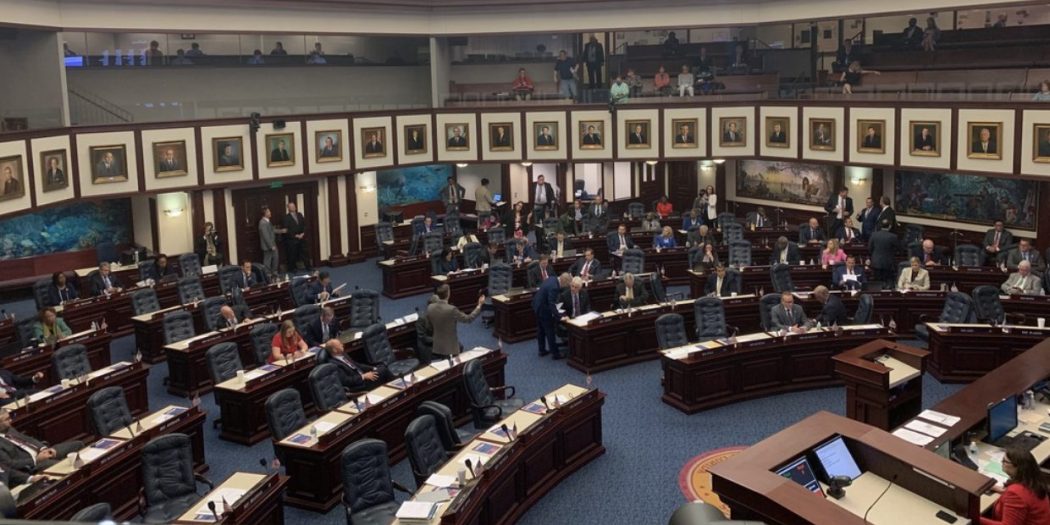 Homeowners and the insurance market are a step closer to seeing a change in property insurance rates in Florida.

The Florida House on Wednesday passed two bills. The first bill approved was CS/SB 2-D on property insurance, which helps insurers with their risk portfolio by creating reinsurance to assist policyholders. And the second one was SB 4-D on building safety, which requires condominiums to have thorough inspections and includes an entire section about the roofing system. Both bills were also approved Tuesday in the Florida Senate.

The home insurance reform package is now on its way to Gov. Ron DeSantis’ desk for him to review and sign it into law. Lawmakers expect the impact of these pieces of legislation to be noticed in about 18 months.

For instance, Rep. Daniel Perez, R-Miami-Dade, said, “Homeowners that have a carrier that participates in the reinsurance assistant program will be able to have a guarantee that their premiums will go down within a year.” He added, “For those carriers that do not take part in the program, it would take longer.”

Legislators felt the pressure of addressing this issue as soon as possible not only because of the continuous increase in insurance rates but because of the proximity of the hurricane season, which is expected to start on June 1.

Most representatives and senators agreed that taking action regarding issues directly affecting Floridians such as insurance and building codes was necessary. However, not all of them concur that this special session will solve the problems for consumers.

DeSantis convened the special session to discuss and pass legislation for up to five days, and lawmakers were able to come to an agreement and pass bills in three days.

On day one, the Senate Appropriation Committee analyzed the bills during the meeting session in which Senators had the chance to ask questions concerning the bills. The Senate decided to transfer $2 billion to the Florida Hurricane Catastrophe Fund as a safety net for the risk that insurers face. By the end of the day, the two bills sponsored by Sen. Jim Boyd, R-Bradenton, passed.

The House on Tuesday decided to add two additional bills to its agenda dealing with condo safety, just under 11 months after the collapse of a building in Surfside that killed 98 people.

The second day of this special session was crucial to discuss safety building regulations. House Speaker Chris Sprowls announced during the meeting that Perez would sponsor that legislation.

Representatives concluded their session on Wednesday after a long day of evaluating amendments. There were 27 amendments discussed throughout the day; none passed.

Overall, legislators said they considered it a positive special session, but work remains to resolve the insurance crisis.

“I think we all enjoy the final bill that passed through,” said Rep. Evan Jenne, D-Dania Beach. “But there are still some concerns about the property insurance and where we are moving with that.”

Valeria is a reporter for WUFT News who can be reached by calling 352-392-6397 or emailing news @wuft.org.
Previous NOAA predicts above average Atlantic hurricane season
Next ‘The Candy Lady of Sugarhill’ turns 100