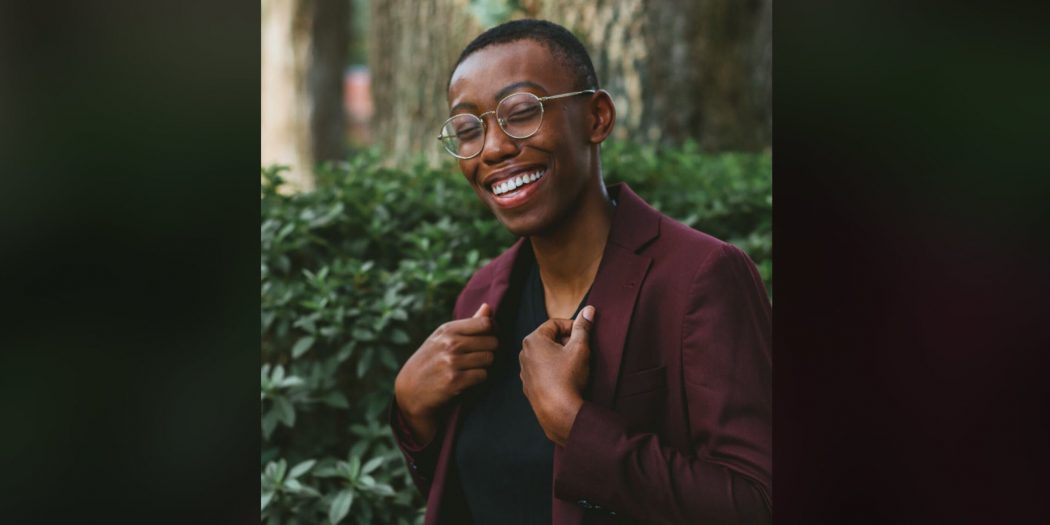 For every 25 students at the University of Florida, there is one Black woman. That figure shrinks when one accounts for Black queer women.

Dayanna Peek, a second-year student at the University of Florida, has established the $500 New Day Scholarship to recognize the Black queer femme community at the university.

“I really wanted to create something unique that would benefit those marginalized identities, specifically Black, queer and femme,” Peek said.

Many scholarships exist for Black students, queer students and female students, but rarely do scholarships for these groups intersect, Peek said. These scholarships tend to be hard to find and very competitive.

“I wanted to make something that was accessible to regular UF students, something they could easily apply to or find out about online,” Peek said. “Something that I was really appreciative of was all the sharing that was happening. So people were finding out about this scholarship opportunity through just being on their phone and being on Instagram.”

This scholarship opportunity is open to any UF student who identifies as Black, queer and femme, Peek said. The only requirement is for applicants to answer the following question: What makes you the most proud about your identity?

The winner will be determined by an anonymous panel of three Black queer femme.

“I know the judges personally,” Peek said. “They are very active within the community. They’re scholars. They’re Black queer femmes that I personally look up to and I trust them with going through and judging based on the rubric very clearly and very fairly.”

The panel wants applicants to focus on writing an essay that tells their story and explains the reasons why they are proud of their identities.

“I drafted the scholarship essay question the way that I did so that participants would focus more on their healing while navigating their marginalized identities and focus on why they’re proud to be who they are,” Peek said.

Though Peek plans on holding a job more involved in the creative sphere, she said she loves helping out her community in her free time by participating in events and discussions and networking.

During the spring semester, Peek was an executive member of the Change Party, making up the first all-Black, queer and femme ticket in UF history.

In her experience, Peek said she really had to search for her community and find those who held the same identity as she. She said she is hoping to create a community at UF that Black queer femmes can see themselves in.

“Change Party helped me find like-minded people passionate about similar things,” junior Frederique Victor said. “People who are proud about who they are and what they believe in.”

There are several organizations and people that Victor said she credits with making her feel welcome at UF. She spoke about her experience as a Black queer femme in her predominantly white sorority, Pi Beta Phi.

“Navigating a predominately and historically white sorority has been interesting, but the girls have been super inviting and make me feel at home,” Victor said.

It is important for students to not only see themselves represented in the media but also in their own school. Representation allows students of color to see educators and leaders who reflect them at school, which can help them and imagine bolder dreams for themselves.

Anani Blakely, a UF sophomore, said the biggest issue she faces is underrepresentation in the arts.

With a ratio of one Black woman for every 25 students, it’s possible for a woman of color to feel isolated in the classroom.

Peek said she hopes her scholarship turns into a mentorship program and a hub for Black queer femmes at UF through a Slack channel.

This scholarship will be available each semester. Though the $500 for the summer semester came from Peek’s personal savings, future scholarship funds will be provided through donations from the community, Peek said.

“I already have people who have reached out that would like to donate and those who would like to get more information on how they can help bring this scholarship more attention,” Peek said.

The money raised for fall’s scholarship is expected to double. With the extra money, Peek said the panel will probably be able to provide the scholarship to two applicants rather than one.

Applications for The New Day Scholarship are open until May 1.

“There is a support system here for them and if they ever feel alienated or discriminated against please reach out,” Peek said. “At the end of the day, we are the only people here for us, and I want them to know that they are heard and they are seen by the people who look like them.” 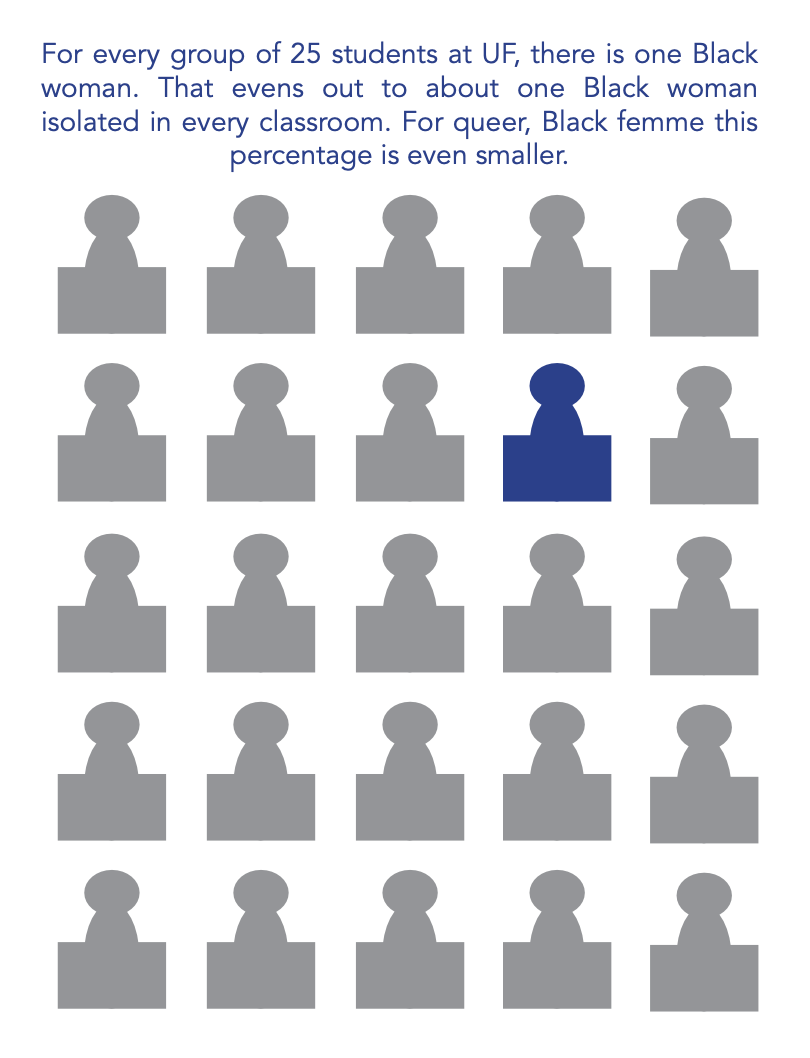 Namari is a reporter for WUFT News who can be reached by calling 352-392-6397 or emailing news@wuft.org.
Previous American consumers want to eat healthier. Gainesville is joining the trend.
Next UF rises to fourth place for most Fulbright U.S. Scholars in the nation