After its introduction during the pandemic, the Gainesville City Commission announced the discontinuation of dial-in comments from further meetings.

The decision was made at Thursday’s city commission meeting, with the majority voting in favor of its demise.

The expense of the calls was the main issue, with the price reportedly exceeding $100 per call.

Dial-in comments alone would have cost taxpayers in Gainesville over $100,000 by the end of 2022.

“We actually voted earlier today on expanding language assets for people who don’t speak English, and we have not budgeted for that,” Hayes-Santos said.

Hayes-Santos continued by proclaiming the commission should be, “taking that money right now, over $100,000 we have budgeted for (dial-in comments), and moving it into expanding more language assets for people who don’t speak English.”

All commission members were in favor of its removal except Commissioner Desmon Duncan-Walker, who voted against its displacement.

Duncan-Walker alluded to a phone call that took place during the meeting as reasoning for her discontent.

“I think that last call from Ms. Tina Days was really impactful, a working mom who doesn’t have time to attend the meetings during the day and at night time has to take care of her family,” Duncan-Walker said.

“This call-in system was a way for her to participate, and it hurts me that we might be eliminating people like her from the process and the community engagement piece.”

It is yet to be seen whether the city commission will find a suitable, less expensive replacement for dial-in comments or continue with business as usual.

For now, the city commission looks forward to allocating the time spent during public comment solely to those in-person.

Patrick is a reporter for WUFT News who can be reached by calling 352-392-6397 or emailing news@wuft.org.
Previous University of Florida launches academic center for artificial intelligence
Next Lake Wauburg overcomes obstacles and celebrates centennial with Music at the Lake 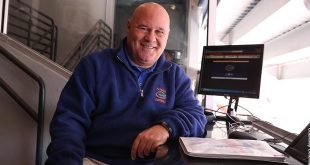 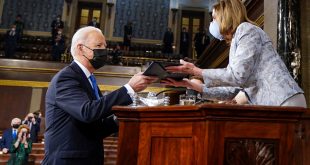