The months-long fight between Gov. Ron Desantis and Alachua County Public Schools over a mask mandate is coming to a close.

The Florida Department of Education is returning $194,720 to the county. The repayment comes after the department docked the district in October for defying a state ban on classroom mask mandates.

District spokesperson Jackie Johnson said the school district was also defunded for accepting a $147,000 coronavirus grant from the Biden administration in September.

The county never used the grant.

“We had not yet deposited that check,” Johnson said.  “When we received word that the state was going to be reimbursing the funding, we went ahead and sent the check back to the federal government.”

Despite the refund, Johnson said this isn’t a win for Alachua County.

She said the county removed its mask mandate in November, after the state made these mandates illegal by changing the safety protocol language in Florida’s law known as the Parents’ Bill of Rights.

In addition, the state banned school districts from forcing asymptomatic students to quarantine without a positive coronavirus test result.

If the omicron variant of the coronavirus surges over the state like the delta variant did, Johnson said the school district and others could be in deep trouble. As of Wednesday, there were no reported omicron cases in Alachua County.

“We’re hearing that it is more transmissible,” Johnson said. “It may not be as serious as delta, but we don’t know that yet.

“But that won’t matter,” she added. “School districts will not have those two most important tools in our toolbox.”

Jake is a reporter for WUFT News who can be reached by calling 352-392-6397 or emailing news@wuft.org.
Previous New police training tactics are coming to Gainesville
Next The enfant terrible of Gainesville, how Tom Miller is shaping the underground art scene 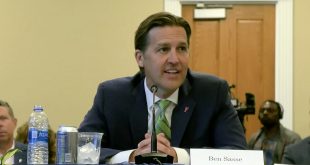 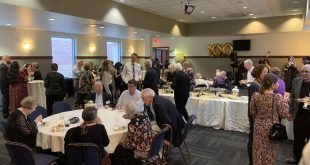 One of the longest-tenured members of the University Women's Club, Stella Cunningham, recalls some of the interest groups that she participated in during her time with the organization.