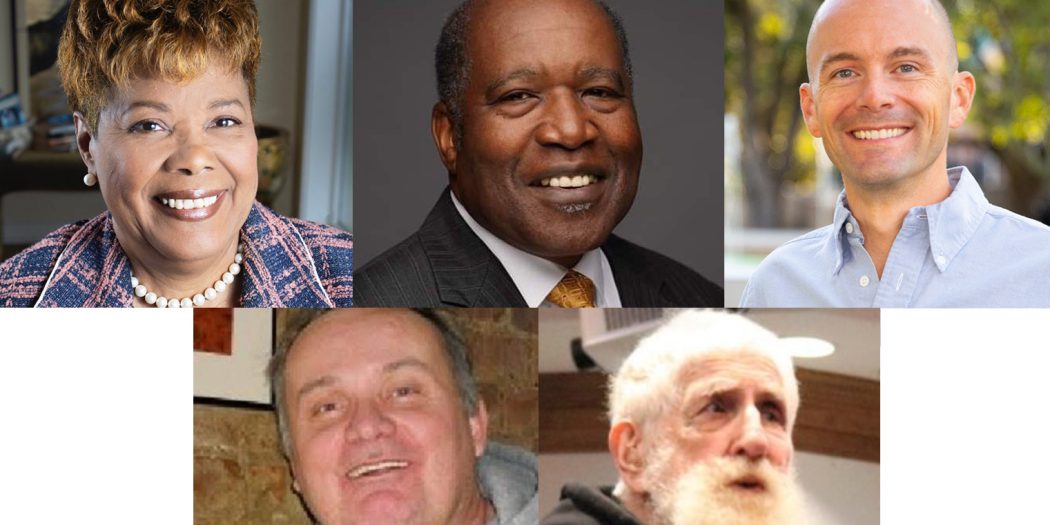 The City of Gainesville will hold a special election to fill the vacancy of City Commission At-Large, Seat B, most recently held by Gail Johnson.

Johnson announced in August her resignation and attended on Sept. 23 her last meeting as commissioner, to vote on the budget.

Johnson cited her reasons for leaving as not wanting to be associated with the decisions of the majority of the council and City Manager Lee Feldman, who has since also announced his resignation.

Five people have registered for the special election and to replace Johnson as the Seat B At-Large representative for the city. Click each one’s name to learn more about their candidacies.

What you need to know about voting

Election Day for the City Commission At-Large seat is scheduled for Tuesday, Nov. 16. Polling locations will be open from 7 a.m. until 7 p.m. on election day. If necessary, the city has set a runoff election date for Tuesday, January 25.

The deadline to request a ballot to vote by mail is Nov. 6 at 5 p.m. For information regarding voting by mail, visit the city of Gainesville website.

Alex is a reporter for WUFT News who can be reached by calling 352-392-6397 or emailing news@wuft.org.
Previous Candidate Q&A with Scherwin Henry, a former city commissioner hoping to help solve government dysfunction
Next Candidate Q&A with Cynthia Chestnut, who hopes to return to the Gainesville City Commission, three decades later