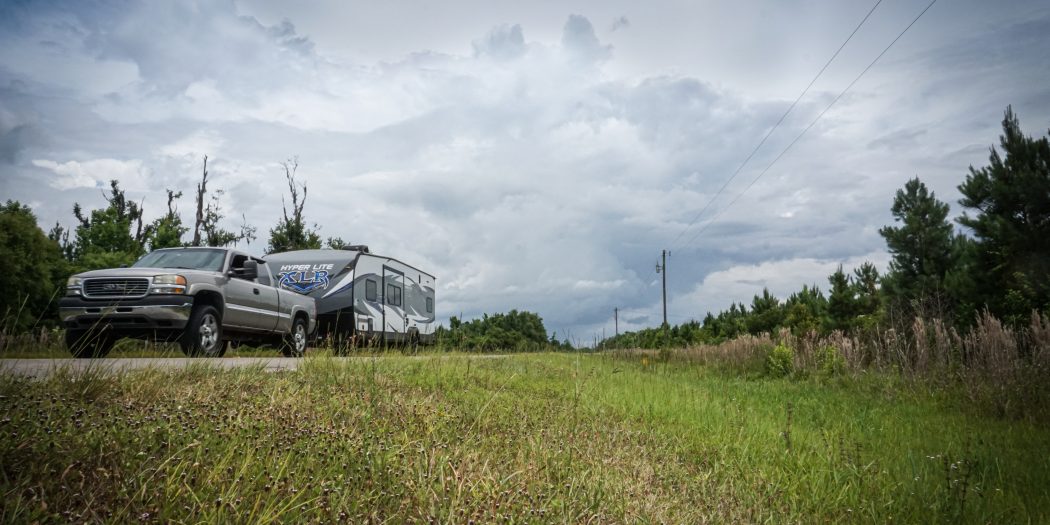 Alachua County Sheriff’s deputies discovered 13-year-old Delia Young’s body Wednesday, June 2, during a large-scale search operation. The teenager was reported missing on May 16, and two relatives of Young are now arrested in connection with her homicide.

Deputies began an intensive on-the-ground search in northwest Alachua County Wednesday morning. An abandoned hotel served as a staging area for the search operation, which centered around County Roads 236 and 239, according to a sheriff’s office spokesperson.

Deputies then discovered human remains off of County Road 239 Wednesday afternoon, and confirmed the identity of those remains on Friday, June 4.

“With deep sorrow, Sheriff Clovis Watson, Jr., makes notification that the human remains found during the June 2nd search have been preliminarily confirmed to be that of missing 13 year-old Delia Young,” a June 4 sheriff’s office press release states.

Ten days later, Delia Young’s guardian, Marian Williams, 57, confessed her involvement in Delia Young’s disappearance and implicated Valerie Young in her death and the concealment of her body.

Williams is charged with negligent manslaughter of a child, neglect of a child with great bodily harm, obstruction, and destruction of evidence.

Williams’ arrest report, which relies heavily on her confession, alleges that Valerie Young beat her niece with an electrical cord. After the beating, Williams claims she offered Delia Young medical care, but says the child refused and retired to her room to use a computer before going to sleep.

Williams claims she found the teenager dead the following morning.

According to detectives, Williams and Valerie Young used a tote bag to transport Delia Young’s body to a secondary location owned by Williams off Northwest 47th Terrace in Lacrosse.

On the morning of May 18, Williams told detectives, she returned to this secondary residence only to find the tote bag outside and Delia Young’s body missing. At the time of her arrest, Williams claimed to have no knowledge of the whereabouts of Delia Young’s remains.

According to sheriff’s office spokesperson Kaley Behl, detectives are still investigating the cause and manner of Delia Young’s death.

Houston is a reporter for WUFT News who can be reached by calling 352-392-6397 or emailing news@wuft.org.
Previous Gov. Ron DeSantis Approves Millions In State Funds For Local Projects, Vetoes Others For Gainesville
Next The Point, June 4, 2021: COVID Hospitalizations In Florida Dropped Nearly 40% In The Past Month

Marion County Kids Are Confiding In Teachers About Abuse At Home

Rebecca Creech-Redding wakes up to one of two alarms. Some nights, she springs from a …