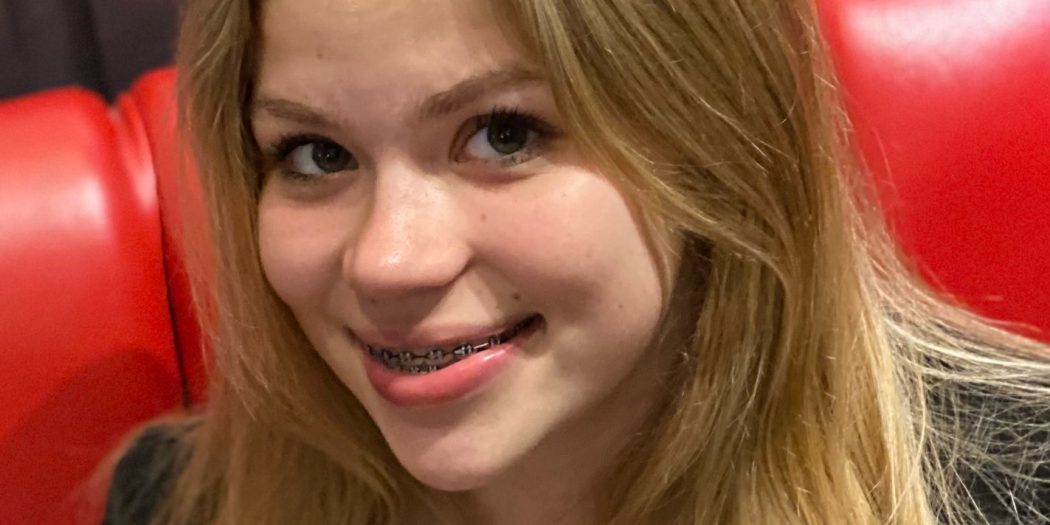 He released the information during a Thursday afternoon news conference after her accused killer, Aiden Fucci, was indicted as an adult on a first-degree murder charge by the St. John’s County Grand Jury earlier in the day. Bailey’s body was found in the woods near Durbin Crossing on May 9.

Of the 114 stab wounds, at least 49 were on her hands, arms and head, and were defensive in nature, Larizza said.

A buck knife linked to Fucci by teenage witnesses has been recovered, Larizza said, adding the knife, which was found in a pond near Bailey’s body, matches her stab wounds. Larizza attributed the information to the chief medical examiner. The tip of the knife was found in her scalp.

Larizza said the number of times Bailey was stabbed is enough evidence to prove premeditation.

Teenage witnesses claim Fucci told them days before Bailey was killed he was going to kill “a random person” by taking them to the woods and stabbing them, according to Larizza.

Fucci, a classmate of Bailey’s at Patriot Oaks Academy, was previously charged as a juvenile with second-degree murder, but his case has now been transferred to adult court after Thursday’s indictment.

Fucci could receive life in prison without the possibility of parole if found guilty. His next court date has not been announced.