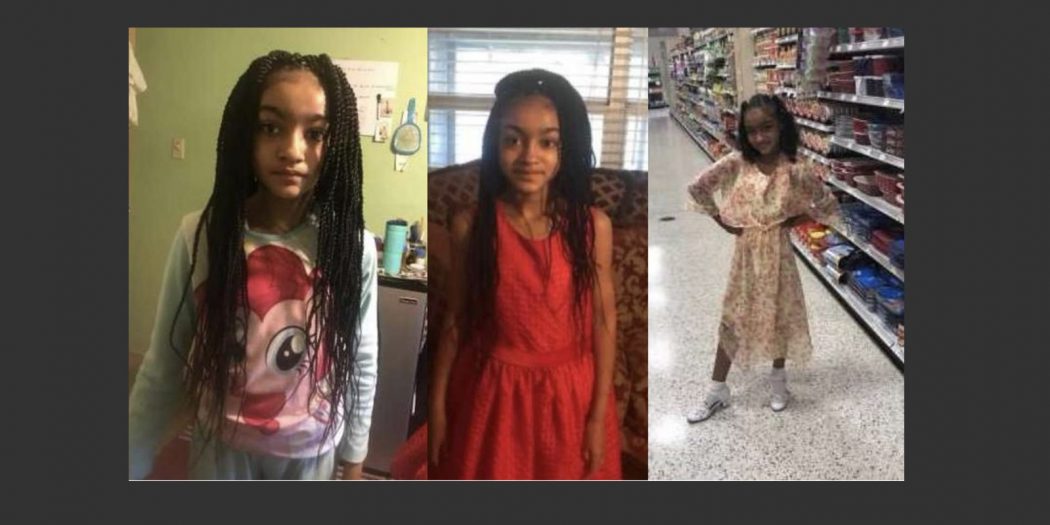 Update: An Alachua County woman has been charged with homicide in connection to the death and disappearance of Delia Marie Young. The 13-year-old’s body has not yet been located. An updated story can be found here.

In the early morning hours of May 15, 13-year-old Delia Marie Young disappeared near Northwest 142nd Avenue in unincorporated Alachua County.

The Alachua County Sheriff’s Office says the teenager, who is not believed to have a cellphone, was last seen wearing blue pajamas with white stars.

Four days after Young disappeared, the Alachua County Sheriff’s Office posted a digital missing person’s flier to Facebook and Twitter in an appeal for the public to help locate the missing girl.

The sheriff’s office Facebook post was shared more than 2,000 times, and dozens of people commented to offer prayers and support.

Office spokesperson Art Forgey confirmed Tuesday that Young has not yet been located. The authorities don’t yet know why she was outside in her pajamas at that time of day.

“There is an ongoing investigation,” Forgey said. “We continue to investigate several leads and follow up on those.”

Forgey also said there are currently no plans to hold public search parties.

The area where Young was last seen is wooded and sparsely populated. NW 142nd Ave is a small stretch of road connecting NW County Road 231 and State Road 121. Several homes and structures stand on both sides of NW 142nd Ave, including Jungle Friends Primate Sanctuary.

The Alachua County Sheriff’s Office asks anyone with potential information about Young’s whereabouts to call the communications center at (352) 955-1818.

Houston is a reporter for WUFT News who can be reached by calling 352-392-6397 or emailing news@wuft.org.
Previous As Hurricane Season Begins, Florida’s Emergency Managers Say They Are Eager For Non-COVID Crises
Next University of Florida Men’s Tennis Team Takes Home First National Title In Program History