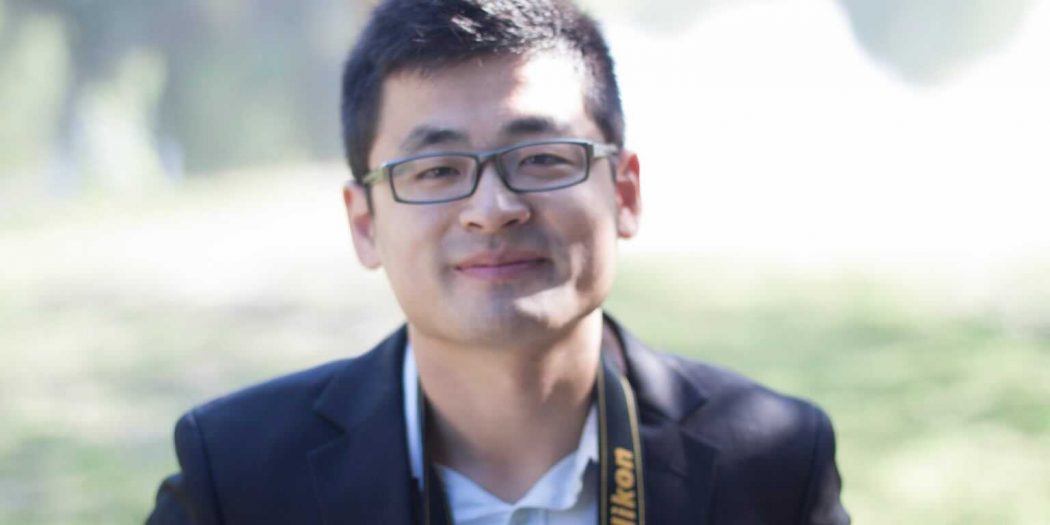 The University of Florida has placed on paid leave a tenured engineering professor who was accused by his Chinese graduate student of academic misconduct and abusive personal behavior before the student killed himself on campus.

Tao Li, a professor in the Department of Electrical and Computer Engineering, was placed on leave Feb. 15, according to a letter in his personnel file obtained under Florida’s public records law. A university spokesman, Steve Orlando, had said last week there were no updates in the school’s investigation, which has been under way for nearly 20 months.

Li was accused of behaving abusively while supervising the academic work of Huixiang Chen, 30, who died by suicide in June 2019. He was also accused of pressuring Chen to submit false data in a research paper submitted under both their names and presented at a prestigious academic conference. In communications with friends before his suicide, Chen expressed hopelessness about exposing what he said was Li’s misconduct.

“If I ruin his reputation,” Chen wrote in a translated text, “he will kill me.”

Chen’s suicide and the accusations against Li rattled the university community and beyond – generating international headlines and raising questions about toxic environments in academia. The issues can be especially dire among international students, who often are less likely to seek help.

Li, who police said was in China dealing with a family emergency when Chen died, did not respond in recent days to a phone call, email and two text messages asking to discuss the allegations against him. In emails in December, Li said friends of his former graduate student were “intensively and maliciously spreading such false statements and misleading information over the internet to attack me and my family.”

Li disputed in those earlier emails the claims about his conduct toward Chen, predicted he would be exonerated and said those who made false allegations about him would suffer: “I promise that they will pay for what they did,” he said.

“I have met with the authorized personnel who are involved with the investigation and provided both witnesses and evidences to disprove those fake/false allegations on me,” Li wrote. The email exchanges took place as part of a separate, five-month investigative reporting project examining Chen’s death by the university’s College of Journalism and Communications.

Days later, Li told a reporter to stop contacting him: “Please do not send more emails or call my or my family member’s cell phones,” he wrote.

In its latest letter, the university told Li he was no longer permitted to perform any UF-related work, visit campus for any reason or have any contact or communications with any faculty, students or staff without permission.

Interpreted broadly, those provisions would preclude Li even from protesting his innocence in interviews with the news organizations that have most closely been following his case, including WUFT, because those are operated on campus by faculty, staff and student journalists.

For now, the university is allowing Li to continue receiving his $153,238 annual salary for working nine months each academic year. College of Engineering Dean Cammy Abernathy did not immediately respond to a phone message and two emails asking to discuss the matter.

The university’s decision came just days after a separate investigation by two prominent academic organizations, the Association for Computing Machinery and Institute of Electrical and Electronics Engineers. It determined there had been academic misconduct in a research paper submitted at its 2019 conference.

It did not identify Li or Chen by name – although one of the groups retracted their co-authored paper weeks ago, concluding that at least one of the authors knew it contained erroneous or false results.

Days after that announcement, the Association for Computing Machinery sent its findings to Chen’s father and said it was considering imposing a 15-year ban on anyone involved from participating in future academic conferences or publications.

The flawed research paper pushed Chen over the edge, his friends said. He left behind notes to his girlfriend, colleagues and faculty advisor that said Li’s professional connections had helped persuade the academic groups to accept the paper, despite its flaws. But friends said Chen’s relationship with Li was fraught with pressure and tension long before then.

Chen left his home in Shandong, China – a populous province on the country’s eastern coast – in 2013 to pursue a computer engineering doctorate at Florida. Thousands of miles from his native country and culture, he laid down roots in Gainesville, where he grew to love exploring the city’s nature spots and cooking Chinese specialties, like fish hot pot, for friends at his apartment, his friends said.

Doubling as a graduate assistant and a doctoral student, Chen endured sleepless nights poring over research in his lab, his friends said. He looked to return home after several years as an expert in his field.

But as Chen worked toward completing his degree, he complained about being expected to run personal errands for Li that were unrelated to his studies. He wrote in messages to friends that Li asked him for trips to airports and that he was responsible for driving Li’s wife and father-in-law places.

“I feel like I am the driver,” Chen wrote. In another message, in May 2019, he described himself as Li’s “personal secretary.”

The president of the university’s union representing graduate employees, Bobby Mermer, said Chen’s relationship with Li was the worst he had seen in four years with the union. He said the university’s own investigation into the matter has taken too long.

Before Chen’s suicide, the union received at least three complaints each month from graduate students about mental health distress or abusive behavior from faculty – the majority of which came from students in the College of Engineering, he said. Since Chen’s death, he said, complaints have declined.

Mermer said graduate employees are generally willing to complain to administrators about faculty behavior but prefer a union representative to be present. The university considers that a violation of federal student privacy laws.

“Students have left over this,” he said. “They’ve just dropped out rather than dealing with this because they’re that uncomfortable speaking alone. They just want a buddy there.”

The tension between Chen and Li was escalating in the days ahead of Chen’s suicide. Witnesses described an explosive argument in Li’s office just a week before his death.

It wasn’t uncommon for Li to have loud discussions with his students, according to Dina Quinn, an administrative assistant in the building who overheard it. This was on a far different level – Quinn said she heard loud screaming in Mandarin and items crashing to the floor inside the professor’s office. She considered calling the police.

“I couldn’t understand what was being said,” Quinn said, “just that whoever was saying it was very furious.”

Quinn’s director called Li’s office to ask if everything was alright, she said. Li assured on the phone call that all was well. The yelling stopped, and he eventually left his office.

Two of Chen’s friends, speaking on condition of anonymity because they feared professional retaliation, said Chen went to Li’s office that morning to ask him to withdraw the flawed research paper, and the two had argued.

There have been nearly 20 student suicides at the University of Florida since 2014, five of whom were graduate students. The school will not say how many were international students. Four months after Chen’s death, a graduate student in the College of Pharmacy – 25-year-old Thao Tran – died by suspected suicide after falling from an eight-story parking garage in Tampa.

Those students, particularly those from Asian countries, face obstacles receiving mental health help, said Chun-Chung Choi, a former counselor who spearheaded the university’s international focus team. Mental illness is stigmatized across many Asian cultures, Choi said, and foreign students may not be aware of resources available on campus.

Choi said the university – particularly its College of Engineering – could start by implementing better diversity education and training to newly employed faculty advisers. He said it could also ensure adequate staffing within programs for international students.

“I think they need to have people, manpower, to do some international education, diversity education,” Choi said. “Especially in that college.”

This story was produced by Fresh Take Florida, a news service of the University of Florida College of Journalism and Communications. The reporter can be reached at alexandra.deluca@ufl.edu

Editor’s note: This story includes descriptions of suicide. If you or someone you know is considering suicide, contact the National Suicide Prevention Lifeline at 1-800-273-8255 or the Alachua County Crisis Center at 352-264-6789.

Alex is a reporter for Fresh Take Florida, a news service of the University of Florida College of Journalism and Communications, and can be reached at adeluca@freshtakeflorida.com.
Previous Black Communities Concerned About Pending Alachua County Commission Decision On New Archer Solar Farm
Next The Lede || Season III Episode V: Paving the Way for Growth