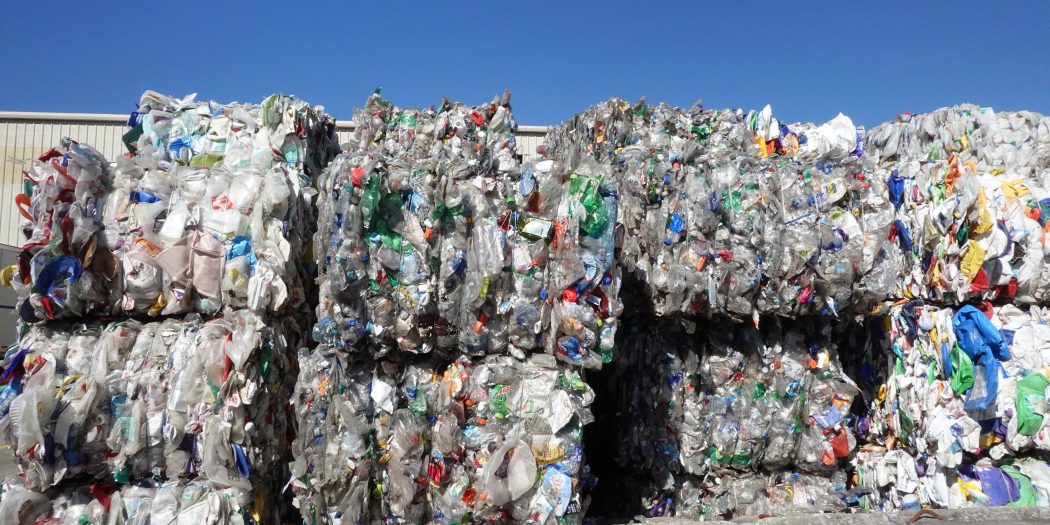 Florida likely failed to achieve its 2020 recycling goal of 75%, despite methods of calculation that can misleadingly inflate rates. But a new plan and revised goals are coming.

In 2008, the Florida Legislature passed a statewide weight-based recycling goal of 75% by 2020 for municipal solid waste. According to Alexandra Kuchta, deputy press secretary of the Florida Department of Environmental Protection, the 2020 recycling data will not be available until April 2021.

But based on the past few years’ data, it is highly unlikely that the goal has been reached.

“It’s nobody’s fault that we didn’t make the 75% goal,” said Keyna Cory, executive director of Florida Recycling Partnership, “because it was an unrealistic number.”

According to Kuchta, 2017 was the first year the Department of Environmental Protection was able to provide better landfill data, including tons of trash being disposed outside county landfills, causing the landfill weight for the state to increase by over 5 million tons and a resulting decrease in the recycling rate.

Alachua is one of only four counties that successfully met the interim goal of 70% by 2018. But Alachua County Recycling Program Coordinator Jeff Klugh pointed out that the recycling rate fluctuates quite a bit depending on how much construction and demolition debris gets recycled.

Alachua County succeeded that year because one construction company processed a large amount of concrete and provided more credit than usual towards the weight-based rate goal.

And Charlotte County was the only county to achieve the 2018 goal without including credits from waste-to-energy, or burning trash to create electricity.

“To my knowledge, the only counties in Florida that actually meet that 75% goal have waste-to-energy,” Klugh said, “so they’re burning their garbage and getting recycling credit for it.”

If you took away the credits from construction and demolition debris and the burning of trash to produce electricity, Florida’s recycling rate would drop dramatically.

The Department of Environmental Protection website says falling short of the 2018 interim recycling goal of 70% can be attributed to the reduction of the reported construction and demolition debris recycled amount in that year.

Another problem that makes the goal so unrealistic is a high level of contamination.

“Residents tend to mix non-recyclables with the recyclables, thereby contaminating the loads,” Kuchta said. “When these loads are contaminated, they cannot be recycled and therefore can only go to the landfill.”

Market demands also complicate the recycling goal. Whether or not a material can be recycled depends on whether there’s a buyer or end-user for it. Things that don’t have a market will be thrown out if they are collected mistakenly, which increases costs.

“If you don’t have a market for a material,” Cory said, “then there’s no recycling.”

The core of the issue: knowing what is recyclable and how to recycle correctly is very important, but many Floridians don’t.

Alachua is uniquely pressed by this problem. The University of Florida draws people from different areas with various recycling regulations who move in and out of the county for school or work. Following their hometown regulations, they put everything they believe is recyclable into the recycling bins.

“That’s one of the biggest troubles we have,” Klugh said. “One of the things that we like to tell people is that because those markets are national and regional markets, if places are taking different items, anything that’s different is probably getting thrown away, just because there’s not a market for it.”

But although the recycling goal of 75% may have been unrealistic and was not met, it still had a positive impact according to Cory.

The Florida Recycling Workgroup was created to assist Florida Department of Environmental Protection in pushing Florida’s recycling program forward. It includes Enterprise Florida, Florida Association of Counties, Florida Recycling Partnership, the University of Florida, and more, and is trying to devise a new recycling plan. One of the goals is to make a transition from the existing programs to a Sustainable Materials Management approach.

According to Keyna Cory, this new plan was delayed by the impact of COVID-19, but it could be released by fall.

Zhe is a reporter for WUFT News who can be reached by calling 352-392-6397 or emailing news@wuft.org.
Previous Alachua County Planning Commission Is Reviewing Plans For New Solar Energy Facility In Archer
Next Branford Bans Online Gambling Establishments