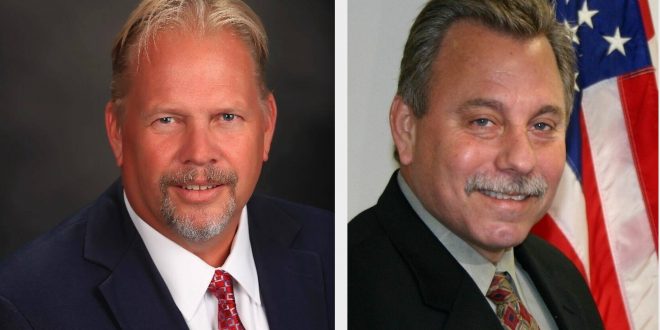 The race for the Florida’s State Attorney in the 7th Judicial Circuit has ended with R.J. Larizza as the winner. Larizza unofficially won 65.34% of the votes and counting. Dempsey received 34.66% of the votes.

Larizza thanked his supporters via his Facebook page expressing his appreciation and heartfelt thanks to those who supported him for another term.

“It was truly a pleasure to debate criminal justice issues with you in a clean and professional manner. You were a true gentleman throughout this campaign.”

Despite the election loss, Dempsey said he still plans to advocate for change. He also said Wednesday that he doesn’t think he will give up running for office.

“I guess maybe I have a different view of criminal justice than probably the majority of the state at this point,” he told WUFT, “but I think the momentum is growing towards reform.” 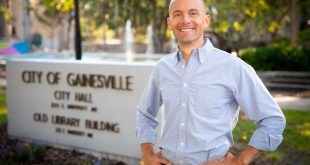 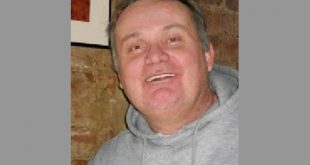 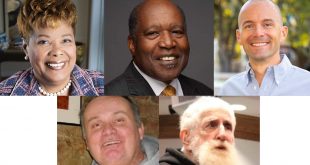 The City of Gainesville will hold a special election to fill the vacancy of City Commissioner At-Large most recently held by Gail Johnson.