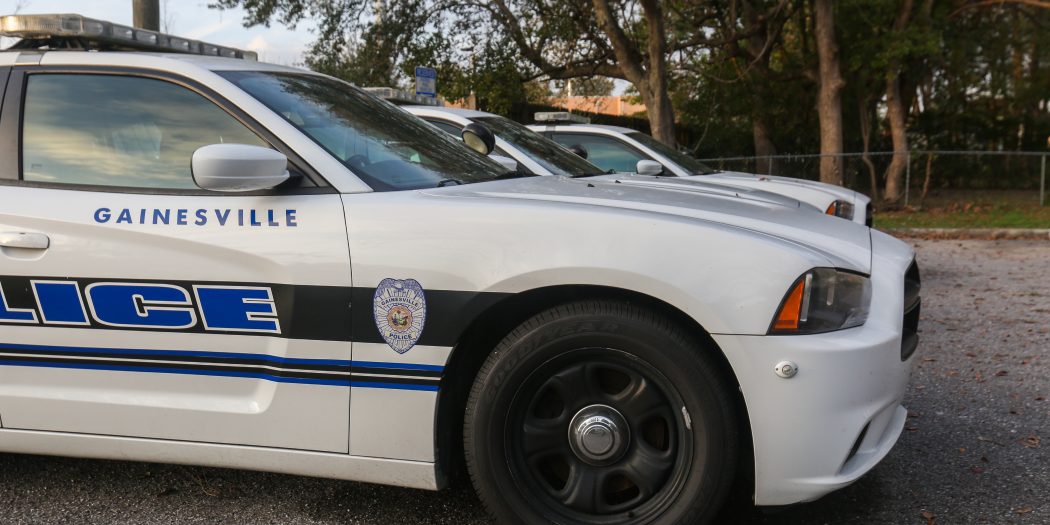 Some Florida law enforcement officers aren’t allowed to park their marked cars at home – but that’s about to change.

One of the first bills in the 2020 legislative session signed into law will ensure no homeowners association, condominium or community entity can prevent officers from parking patrol cars where they can legally park any other vehicle.

As of now, Florida law allows varying community or property associations to prohibit commercial vehicles from parking in driveways. But there’s been ongoing debate on whether a marked deputy or officer vehicle falls under this category. For instance, in 2005, then-State Attorney General Charlie Crist said he didn’t consider law enforcement vehicles commercial.

Gov. Ron DeSantis approved SB 476 and HB 307 on Friday. It’s one of multiple law enforcement-related bills filed and sponsored by Democratic and Republican legislators this session. This one passed unanimously at every stage in the House and Senate with minimal questions.

Sen. Ed Hooper, R-Palm Harbor, filed the legislation after an incident happened in part of his district in Pinellas County.  In August of last year, a Clearwater police officer potentially faced hundreds of dollars in fines for parking a marked vehicle in her driveway. Although the officer was cleared of her fines, Hooper wanted to ensure it didn’t happen again for her or others in law enforcement.

“I’m pleased to be in a position to help,” Hooper said.

“Most of us probably wouldn’t like a dump truck or Sherman tank parked in our neighbor’s driveway,” Adams said.

But where does one draw the line? Most communities don’t have issues with marked cruisers, he said. When Adams writes covenants for communities, he makes sure to allow marked cars in the community, so he personally supports the legislation.

Walton County Sheriff Mike Adkinson, Jr. supports the bill and said that it should be common sense not to penalize or cause “frivolous aggravation” towards officers working in a community.

Officers park their patrol cars at home because when someone is an officer or deputy, they maintain that role 24 hours a day, seven days a week, Adkinson said. It’s also nice to have as a physical presence to deter criminal activity, and the vehicles tend to last longer when they’re not constantly switched between people.

He also said the marked cars are helpful for emergency situations in immediate need of a trained official.

For example, in his county, he said there was an instance where someone ran into a deputy’s home in the middle of the night with a child choking to death. And the deputy was able to save the child’s life, he said.

They knew a deputy was inside because a marked vehicle was in the driveway.

“We like our deputies and our police officers to be visible members of the community and it’s part of that currency of trust,” he said.

Dana is a reporter for WUFT News who can be reached by calling 352-392-6397 or emailing news@wuft.org.
Previous GNV Airport Works To Mitigate Number Of Wildlife Strike Deaths
Next Feb. 24, 2020: Morning News In 90