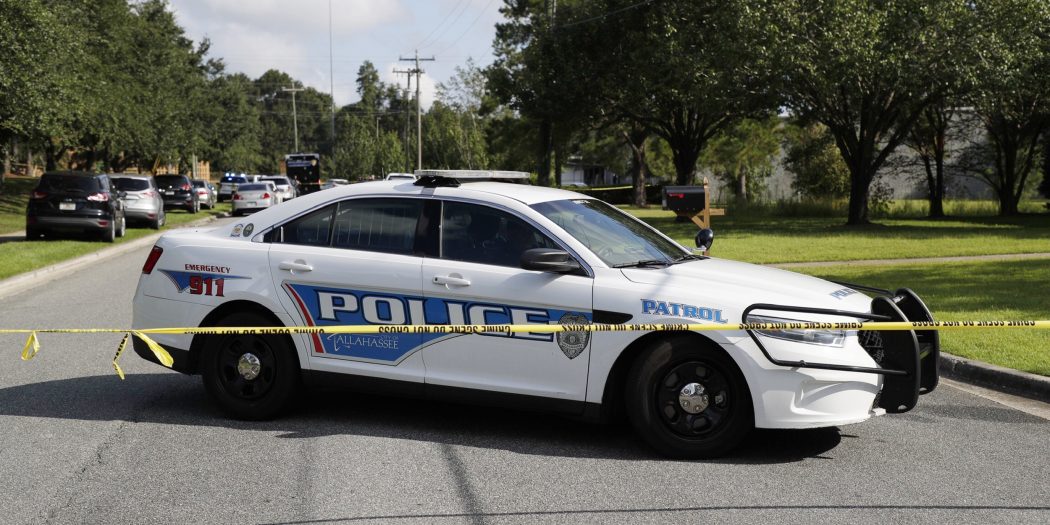 The Latest on stabbings at a business in Tallahassee, Florida:

Authorities in Florida’s capital city say a man suspected of stabbing five people at a construction supplies business was an employee who had been asked to leave work because of an incident with co-workers.

Outlaw says Brown, using a pocketknife, appeared to seek out certain colleagues at the Dyke Industries facility. He says Brown clocked in for a normal shift, but was soon asked to clock out because of an “incident” with co-workers. The chief wouldn’t elaborate.

Outlaw says co-workers fended him off with sticks and whatever they could grab. They pinned Brown down, but he managed to escape. He was caught by officers outside the facility.

A spokeswoman for Tallahassee Memorial Healthcare says none of the patients are in critical condition. Hospital spokeswoman Danielle Buchanan says one is in serious condition, two are in fair condition and another two are in good condition.

Authorities in Florida’s capital city say five people were taken to a hospital for treatment following stabbings at a building supply business in an industrial park.

A spokeswoman for Tallahassee Memorial Healthcare says none of the victims are in critical condition after the stabbings Wednesday morning at a Dyke Industries facility in Tallahassee.

Hospital spokeswoman Danielle Buchanan says one victim is in serious condition, two are in fair condition and another two are in good condition.

The suspect has been taken into custody.

Tallahassee police spokesman Officer Damon Miller wouldn’t say what the motive or what weapon was used during the stabbings at the business which distributes residential and commercial supplies such as doors and windows.

Police in Florida’s capital city say a suspect is in custody after multiple stabbings in an industrial area.

The Tallahassee Police Department says in an online news release that they were called to an industrial area in the city for a stabbing Wednesday morning.

No further details were immediately given.

The Associated Press is a wire service to which WUFT News subscribes.
Previous Gainesville Fire Rescue Assists In Dorian Relief Efforts In Bahamas
Next Sept. 11, 2019: Afternoon News In 90