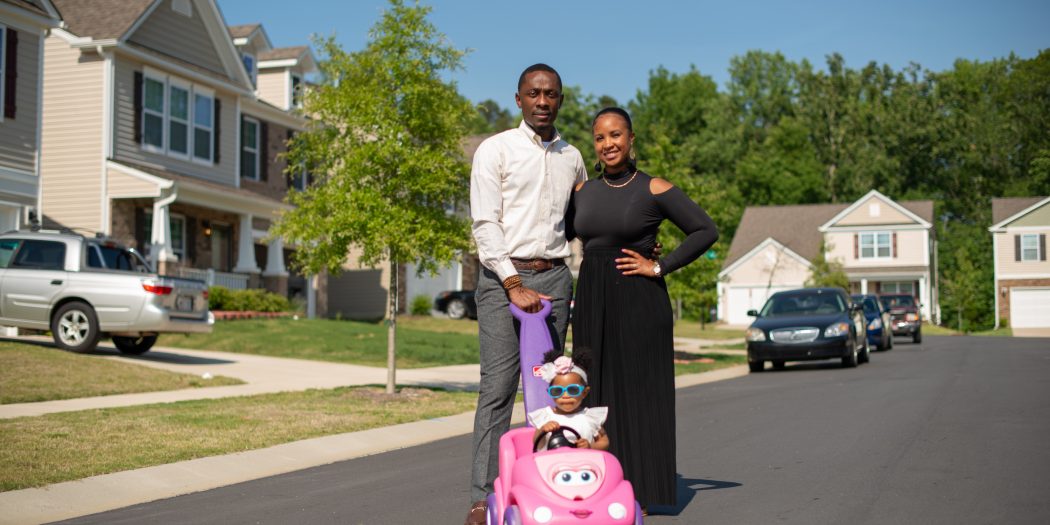 By News from NPR

Brittany Smith grew up mostly in Detroit, earning a master’s degree in public health from the University of Michigan. But when she and her then-boyfriend, Sam, began their careers, they ran into roadblocks. It was 2013, and Detroit was still struggling from the effects of the Great Recession. Sam Smith couldn’t find full-time work. His job as a college career counselor wrapped when the campus where he worked shut down.

They began looking for an out.

“We were looking at what cities are growing for young professionals, and Charlotte was always one of the top five,” says Smith, now 32.

So they picked up and moved to Charlotte, N.C., where the couple has done well. Two years ago, they bought a custom-built house. They had a daughter, Erelah, who is now 15 months old. Smith just began a new job leading a community outreach team at a health insurance company. She gave up what she calls a dream job at a different health care company because this one pays better and is more challenging. And Sam found work as a university career adviser.

“As much as I love Detroit … I was looking for a change and more opportunity,” Smith says. “And we received some great ones here in Charlotte.”

The Smiths are part of an influx of African Americans to Mecklenburg County, where Charlotte is located. The African American population here has ballooned by 64% since 2000. Some people come from neighboring counties in North and South Carolina, but thousands are from Ohio, New York, Pennsylvania, New Jersey and Illinois, according to Chuck McShane, vice president of business analytics at the Charlotte Regional Business Alliance.

The recovery from the Great Recession has in some ways led to a tiny reversal of the Great Migration.

Other cities in the South also are attracting large numbers of African American newcomers, including Houston; Atlanta; Tallahassee, Fla.; and Columbia, S.C., according to David Harshbarger of the Metropolitan Policy Program at the Brookings Institution.

Throughout much of the 20th century, millions of African Americans left the South to escape racial discrimination, oppression and lack of opportunity, says demographer Jessica Barron of the Frontline Solutions consulting firm in Durham, N.C. They headed toward industrial cities such as Chicago, Detroit and New York for work.

“Opportunities for black folks — the South and that have never been in the same sentence,” Barron says.

“That’s why we got the Harlem Renaissance and Chicago blues. … These are all a part of the story of the first Great Migration,” Barron says.

But now there are new job opportunities in the South. Over the years, as manufacturing has dried up in the Rust Belt, services, tech and finance industries have grown in Southern cities. Some African Americans have started heading back South, a move that dovetails with plentiful job opportunities and more affordable housing.

Barron says migrants tend to arrive with higher education and a broader network of connections than African Americans who remained in places such as North Carolina for generations. Smith, for example, found her job through a business contact.

Upwardly mobile African Americans are benefiting from a job market that for the past two years has been the best ever. Unemployment for African Americans is at 6.7%, and last year it was even lower, marking the lowest rate since the U.S. government began tracking that measure in the 1970s.

Despite what seems like boom times for African Americans, gaps remain. The low black unemployment rate is still more than double that of white Americans. And in Charlotte, which has seen eight years of job growth, the benefits are also uneven.

“As the tide has risen here, it has not lifted all boats equally,” says Charlotte historian Tom Hanchett, author of Sorting Out The New South City and former staff historian of the Levine Museum of the New South in Charlotte.

He says decades of segregation and redlining have given African Americans in the city fewer opportunities to buy homes and build wealth. Wealthy newcomers are putting upward pressure on housing prices. And African Americans who lived in the city center are being pushed out to the margins as millennials with higher incomes choose to live in the same neighborhoods.

“This is happening in every American city, and it’s happening very quickly,” Hanchett says. “And nobody has their arms around it. It’s not a centralized, planned thing in any way, and people are trying to figure it out.”

In Charlotte, many African Americans work in industries such as hospitality and retail, where wages have stagnated. That mirrors the national trend, where wages have grown more slowly for them than any other group.

The city is trying to fix that gap by issuing a $50 million bond to promote affordable housing, and initiating new programs to give local workers the skills they need for jobs in finance and technology. But change is slow.

Don Thomas is on the front lines of that change. In Chicago, he and his wife Monica worked with children in the juvenile justice system until funding for their jobs ended. In Charlotte, he is the community impact director at Leading on Opportunity, an organization devoted to improving economic mobility in the city.

The couple bought a home in the Mint Hill suburb. It sits on a half-acre, where their three children and family dog can run around and play freely.

In Chicago, Thomas says, he worried about his children’s safety, especially after he lost a friend in a shooting.

“The gun violence started to come closer to where we were living,” Thomas says. Charlotte feels safer, he says.

Still, the efforts of Charlotte officials and idealistic newcomers can only go so far.

Nicole Muse-Dennis has met some of these new arrivals at Sydney’s Martini and Wine Bar, where she is a manager at night. By day, she teaches special education.

“I’m what I call over-employed,” she says. “I have two jobs and I’m still just trying to make it.”

Muse-Dennis says raising two daughters as a single mom on a teacher’s salary has forced her into a 65-hour workweek.

On a Friday morning, she wakes up at 5 a.m. and walks her dog in the dark before hurrying her daughter to school for a class trip. She grabs an energy drink named Full Throttle on her way out of the house as she braces for a 40-minute drive to work.

Muse-Dennis owns her townhouse in a middle-class neighborhood called University City. The value of her home has increased in recent years, but her taxes also have inched up.

As Muse-Dennis strains to make a living, Brittany Smith, the Detroit transplant, is not as overextended. Smith and her husband both work good-paying jobs they love, and they have one child. But Smith says she’s lucky. She’s the first in her family to go to college.

“Here I am, a transplant … and I’ve taken advantage of all these opportunities,” Smith says, while feeding her daughter Erelah a pouch of organic sweet potatoes. “Now some of it may be due to I have an education and same for my husband, but also it made … my husband and I … look at ways we can help bridge the gap.”

The structural issues that keep many African Americans unemployed or underpaid are difficult to fix. But a strong economy opens more paths to success for the Smith family and millions of other African Americans who are starting new lives in the South.

National Public Radio is based in Washington D.C.
Previous Sheriffs Sign On To Help With Immigration Enforcement
Next Gainesville City Commission To Discuss Affordable Housing Recommendations 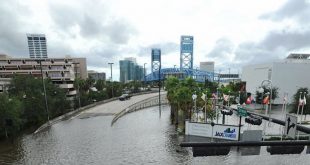 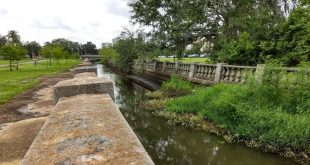 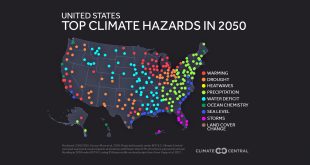 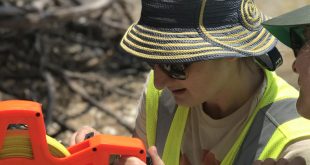 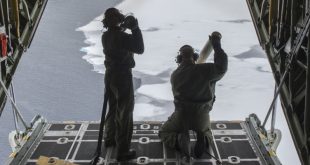