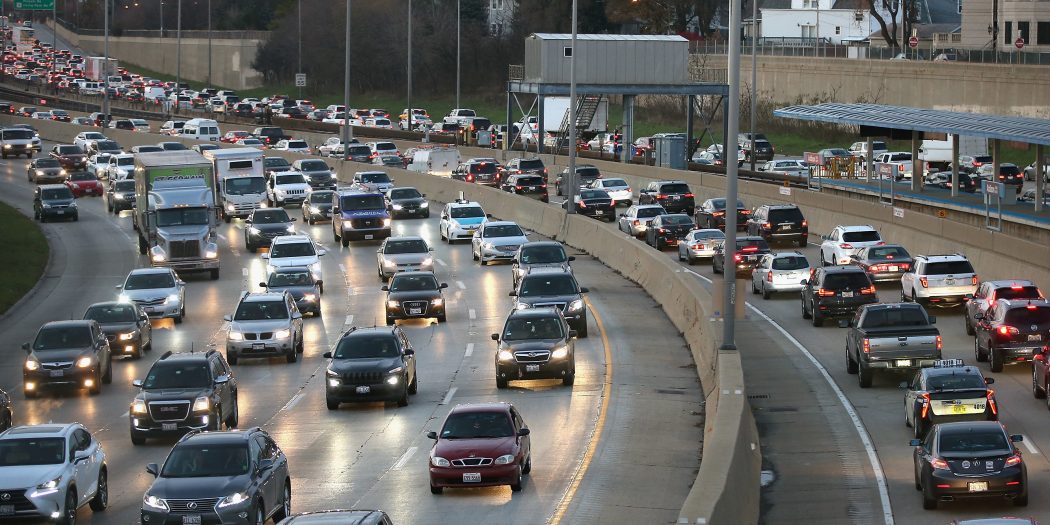 America Is In Full Employment, So Why Aren’t We Celebrating?

These are prosperous times in America. The country is plump with jobs. Out of every 100 people who want to work, more than 96 of them have jobs. This is what economists consider full employment.

The economy has grown for almost 10 years, making it one of the longest economic expansions in U.S. history. And over that time, the job market has come back. It grew slowly at first, then steadily, finally reaching a point at which there are many more openings than job seekers.

Unemployment has reached a nearly 50-year low. The jobless rate for Hispanics has never been lower; the past two years have been the best job market ever for African Americans. Wages are starting to rise — and, more significantly, for the lowest-paid workers. That may not endure, but it’s a reversal of the long-term trend where the most highly paid workers were also the best rewarded. The job market today is so hot that groups that were sort of on the margins also are finding opportunities — including people with disabilities or a prison record.

Yet, the country is not quite exuding the self-possession or excitement that should accompany these exceptional times. The last time the American economy grew like this was in the 1990s, during the Internet revolution, when there was the sense of something new happening and the exuberance was palpable.

So, why doesn’t today’s full employment come with effervescence?

Part of the reason could lie in the fact that once you look closely, you start to notice cracks in the glossy veneer, and the flaws become visible. Income inequality is still significant. Deep fractures exist within society and on the factory floor. In some cities, new arrivals take the best jobs while the rest struggle to catch up. Economic divisions remain in place along racial and gender lines. Many continue to struggle with student debt and health care costs. And anger over politics may be skewing views of the economy. There’s no easy explanation for all of it, and it’s hard to unpack all of the reasons why. But here’s a snapshot of some of the fault lines that might explain some of this:

During the Great Recession and the years that followed, wages fell and workers lost negotiating power. Since then, even as the economy has grown, year after year, companies have shown a remarkably high reluctance to raise wages even when they can’t find people. It’s left economists scratching their heads — this is not how the free market is supposed to work.

One piece of the puzzle behind suppressed wages can be found in the dual wage scale adopted by many factories during the Great Recession, where new hires for the same jobs would get substantially lower pay and benefits. That wage structure proved to be a disaster for morale. It created friction among workers on the factory floor and resulted in poor-quality work. The three big automakers discarded the system, and others followed. Other unions are negotiating their way out of this system, but it hasn’t deterred others from adopting it — UPS just adopted this for its drivers.

Hispanics have made tremendous progress in recent years. Their wages have risen among the fastest in any demographic. They have accounted for most of the homes bought in the past decade. Today, Hispanic joblessness has dropped to 4.2% — a historic low. Despite the progress, there’s a lot of catching up to do. The Hispanic jobless rate is higher than it is for whites. And they make more than a quarter less than their white coworkers. In fact, Latinos still earn the lowest among any demographic.

With the economy recovering, the country is seeing another wave of migration among African Americans, this time from Northern cities to the South. The moves are driven by better job opportunities, more affordable housing and the pursuit of a better lifestyle. The rate of joblessness for African Americans in the past two years is the best in history. Despite that, the unemployment rate is more than double that of whites. Another problem: Wages for African Americans have grown more slowly than for any other group in the past 10 years.

There aren’t workers to find in Iowa

Ames, Iowa, has an unemployment rate of 1.5% — the lowest in the country. In fact, seven Iowa cities are among the top 50 U.S. metro areas with the lowest unemployment rates, less than 3%. Iowa business owners are having a tough time hiring people, and it’s no surprise. Some of them are banding together, clamoring for immigrants. But it isn’t easy doing business in a state that’s not known to be immigrant friendly, especially since Iowa has passed several bills recently cracking down on illegal immigration.

There’s no doubt that the Ubers, Lyfts, Amazons and Instacarts of the world have made the side hustle easy. Anecdotally, we know that stay-at-home parents might do a little Amazon or grocery delivery on the side when the kids are at school. It brings in some extra income.

But surveys show that for many, this is not a side gig: It’s their main job. The problem is, these jobs rarely come with benefits. The workers are not even considered employees. There’s no job security — you can get fired over text. And the income can vary vastly from month to month because each day, the number of deliveries is different.

National Public Radio is based in Washington D.C.
Previous The Point, May 22, 2019: How 49 Florida Prisoners Became A Professor’s ‘Best Students’
Next 2-Tiered Wages Under Fire: Workers Challenge Unequal Pay For Equal Work 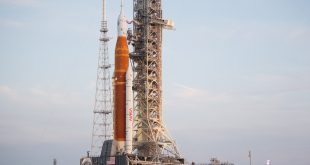 Will Artemis I lift off on Saturday? NASA says “We’re going to give it our best.”

After standing down the first launch attempt on Monday due to a variety of issues, …