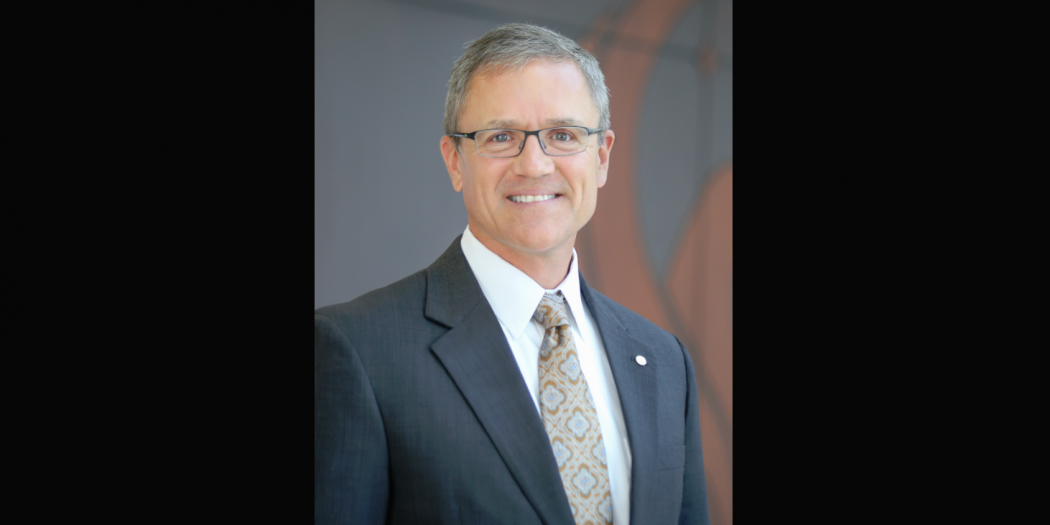 ORLANDO, Fla. (AP) — The board of the University of Central Florida has accepted the resignation of the school’s president.

The UCF Board of Trustees accepted the resignation of President Dale Whittaker on Thursday, two days after he offered to step down to appease state lawmakers upset about the school using operating funds to pay for construction.

In the letter, Whittaker concluded a change of leadership was needed to restore confidence in UCF, especially among state education and legislative leaders.
Using operating funds on construction is a violation of state rules.

Whittaker was named president of one of the nation’s largest universities last year.

Students at Thursday’s emergency board meeting held signs in support of Whittaker. Several students and university staff urged trustees not to accept the resignation.

The Associated Press is a wire service to which WUFT News subscribes.
Previous Feb 21, 2019: Morning News in 90
Next Gainesville Residents Voice Desires For Ideal Construction Of Unity Park

Teacher Who Used Racial Slur In Class Is Disciplined, Will Be Transferred To Another School

Robert Cecil, 56, who teaches the subject to ninth and 10th graders at the school, is seen and heard debating with the students about when it’s OK to use the N-word.