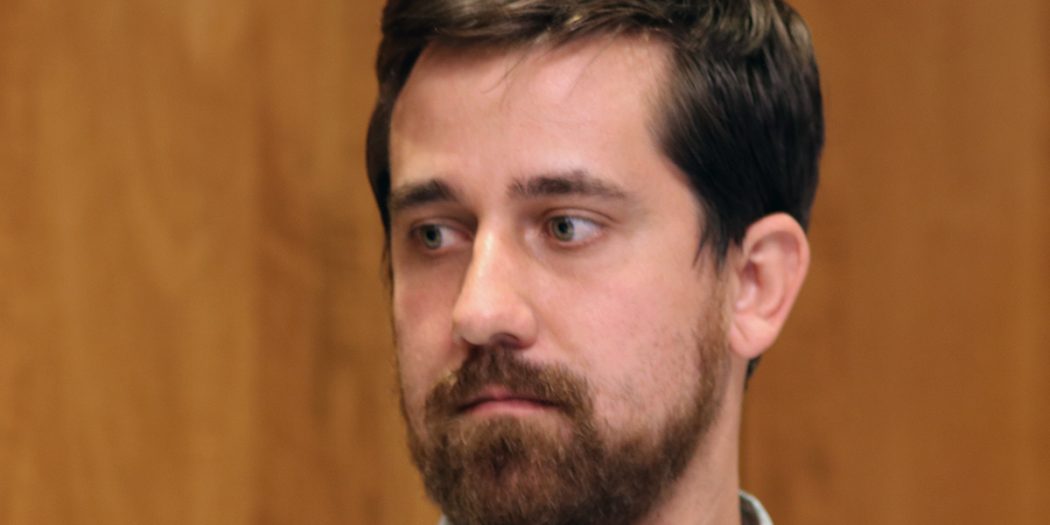 A proposed ordinance came before the Gainesville City Commission on Thursday that would eliminate the limit on permits for entertainment for small businesses that might be causing loud noise well into the night.

People in attendance at City Hall didn’t much like the idea.

Current city law allows each property six entertainment permits throughout each year. The permits allow for increased volume until 2 a.m. Citizens not only showed up to challenge the ordinance change, but also sent emails to commissioners detailing why this should not be passed.

“If you are suggesting that this should be expanded, you are saying you are willing to lessen the quality of life of your constituents,” he told the seven commissioners.

“We know that amplified noise is the next great public health crisis,” she said. “Alcohol raises even more public health and safety concerns.”

Other speakers like Caron Cadle noted how the ordinance might leave some in the city with only one option.

“If you are at home at night and taking it easy and suddenly a sustained blast of noise rattles your windows, vibrates your floors, and shatters your peace, it’s tough to live with,” she said. “You can’t escape except by leaving.”

These and other complaints pushed the commission to put off the ordinance change and instead focus on the issue of sound, not permits. Commissioner Adrian Hayes-Santos, who represents District 4 bordering downtown areas and is running for reelection next month, said sound is the actual issue that needs to be discussed.

“I’d like to move that we vote down the ordinance in front of us,” he said, “and that we instead work on updating our noise ordinance and enforcing policies to better protect our neighborhoods.”

Kyle is a reporter for WUFT News who can be reached by emailing news@wuft.org or calling 352-392-6397.
Previous February 8, 2019: Morning News in 90
Next Report: Get Used To GRU Rate Increases