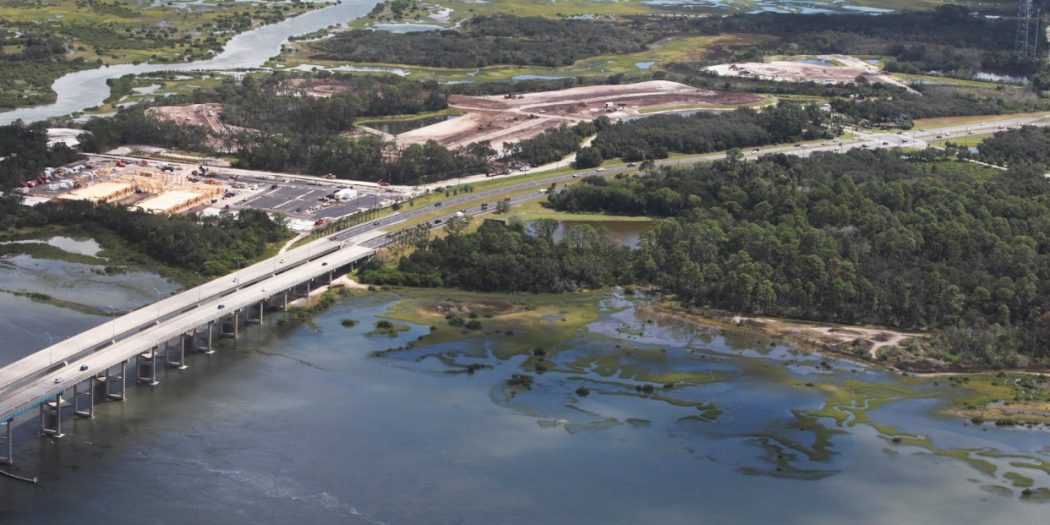 The long and winding saga of Fish Island’s fate may have entered its final chapter Monday night.

St. Augustine City Manager John Regan waited until the end of the City Commission meeting to make one final announcement. For some in attendance, it was the most important.

A Fish Island property owner told Regan they intended to sell the 72 acres of land to the North Florida Land Trust for conservation, he said. The owner’s representatives gave Regan permission to make the public announcement at the meeting.

This announcement comes months after local activism, outreach and an intense social media campaign raised the debate about conserving Fish Island for ecological and historical purposes. D.R. Horton, the largest homebuilder in America, in July 2018 announced plans to develop the peninsula into single-family housing units. (Company representatives have previously declined to comment about the development and did not return a request for comment on Tuesday.)

Activists then flooded town planning and zoning meetings with concerned citizens, set up booths at local farmers markets and actively shared updates on Facebook to ask that Fish Island would never be developed.

In a brief interview in December, Jim Young, president of the Young Land Group Inc. and owner of the Fish Island property, hinted about a potential announcement in January. Just over a month later, the plans to conserve Fish Island finally surfaced.

“I was cautiously optimistic that this announcement was going to come and I was thrilled, excited and relieved to see it happen,” Lomberk said. “Everybody seems to have this overwhelming feeling of hope that I think has kind of been absent in the community for a while.”

Lomberk said she was able to boil down the complicated legislative process, so the public could understand D.R Horton’s intentions. She helped update social media campaigns and kept the public informed on any changes with Fish Island throughout the fight.

The next step in Fish Island’s road to conservation will be a physical contract signed between the Young Land Group and the North Florida Land Trust that lays out the parameters of the sale, she said.

Lomberk said she hopes to see the land turned into an area for passive recreation, including walking trails and designated spots for wildlife viewing.

“I was absolutely overwhelmed by the community support for this,” she said. “This was 100 percent a team effort. This was a community coming together to protect something that it cares about and succeeding.”

On the front cover photo of the activists’ “Save Fish Island” Facebook page, an aerial image of the undeveloped land sits behind a quotation in navy blue text.

The message reads: “Never doubt that a small group of thoughtful, committed citizens can change the world; indeed, it’s the only thing that ever has.”

Max is a reporter for WUFT News who can be reached by calling 352-392-6397 or emailing news@wuft.org.
Previous Jan. 29, 2019: Morning News In 90
Next State Acts Against Airbnb Over West Bank Policy