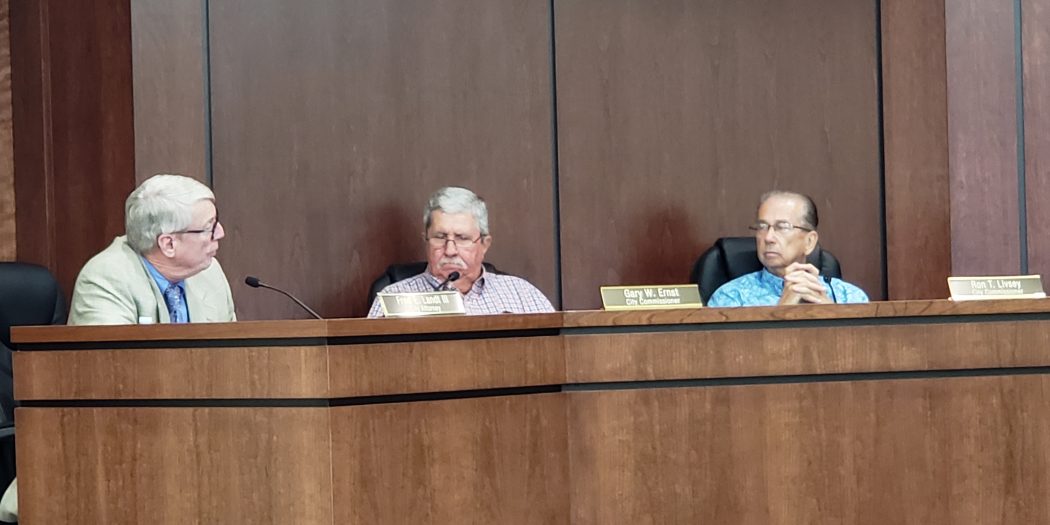 Internet cafes soon will no longer have free reign in Belleview.

Inside Belleview City Hall on Tuesday evening, Mayor Christine Dobkowski and members of the Belleview City Commission voted 5-0 to approve a new city ordinance that will regulate how internet cafes are allowed to operate within city limits.

“We’ve put together an ordinance that spells out some specific regulations for these businesses,” Dobkowski said.

Internet cafes, also referenced as cyber cafes throughout different parts of the world, are businesses that charge users for internet usage and usually offer food or beverage services. Within these cafes, consumers can use their internet time to socialize with others online or to play online games on the devices provided.

While these cafes can offer patrons more opportunities for late-night socialization, they have also been epicenters of criminal mischief both within the city and other parts of Marion County.

Ocala Police Capt. Corey Taylor, who was also named the director of the Unified Drug Enforcement Strike Team back in February 2017, said that all internet cafes in Ocala have been shut down within the last year. The main reason was due to criminal activities that took place within the cafes. This included drug possession, armed robbery, and electronic gambling, which was made illegal under Florida bill HB 155 signed by Governor Rick Scott back in April 2013.

“I don’t know if there is a way to properly manage (internet cafe operations) or oversee it,” Taylor said. “The internet cafe of old is not this new age one. Every license that I have seen that has said internet cafe has been ultimately used for illegal gambling.”

“We’ve had some issues with too many people in too close of an area causing some problems,” Commissioner Robert “Bo” Smith said. “So that’s why we had to address it.”

One of the listed restrictions that was discussed during the meeting was the distance between the cafes and local schools and churches. Under the new ordinance, cafes will be prohibited from operating within 1,000 feet of any public school or church.

“A lot of it is location,” Smith said. “We don’t want them near the schools or churches and (stay within) the lines of the alcohol ordinance.”

Belleview internet cafes will have to adhere to the newly implemented regulations after city attorney Frederick Landt presents a slightly revised ordinance to the city commission for final approval. The revised ordinance will be ready for review at the city’s next commission meeting on October 2, according to Landt.

Sean is a reporter for WUFT News who may be contacted by calling 352-392-6397 or emailing news @wuft.org
Previous Florida Group Sends Help To North Carolina For Hurricane Florence Relief
Next Opposite Viewpoints on GRU Governance Referendum Offered During Community Discussion