Santa Fe College will receive almost $3 million from the state in performance funding. SFC scored the highest among the 28 community colleges in Florida.

“We have our faculty meet with local business leaders and employers in the area to help design the curriculum,” he said. “That way we know that when we have the students graduate from our programs, they will be able to get jobs in today’s economy.”

Sasser said the majority of the funding will go toward employees, and takes pride in the performance of the students.

The funding will also go to several projects, including plans for a new campus to replace a facility in Downtown Gainesville. 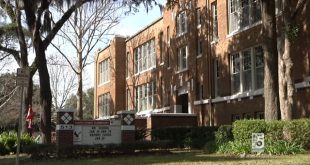