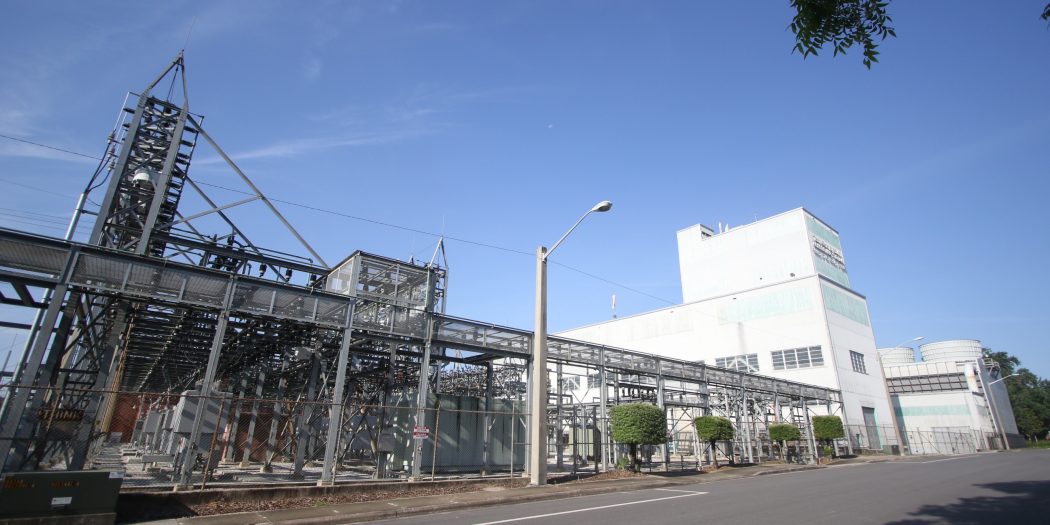 At Monday night’s meeting, they asked GRU staff to go back and draw up two budget options that would either raise the electric base rate by two percent or not at all, instead of its proposed 3.1 percent increase. Each customer’s wastewater charge is also set to go up by 2.4 percent, from $9.10 to $9.35 a month. Water and gas charges would remain the same under GRU’s 2018-19 fiscal year budget that begins Oct. 1.

The request for a rate increase didn’t sit well with first-year city commissioner Gigi Simmons, who was elected in May to represent District 1.

“We have to remember that there’s a segment of the population that cannot afford the bare minimum,” Simmons said. “I just want everyone in here to be mindful of that.”

Simmons’ district includes much of east Gainesville, downtown and the Porters neighborhood.

At-large city commissioner Helen Warren put forth a motion to approve a flat rate pricing model for customers, but she received no support.

“I’m not going to support raising rates on 60 to 70 percent of our customers today,” District 4 commissioner Adrian Hayes-Santos said. “That’s what moving to a flat rate would do.”

City commissioners decided to hold off on approving any rate increases and instead asked GRU staff redo its budget with either a zero percent rate increase or a 2 percent rate increase. That will be discussed later this summer. In the meantime, it did approve $20 million for an upgrade to the utility’s customer service system and for the utility to begin building an advanced metering infrastructure.