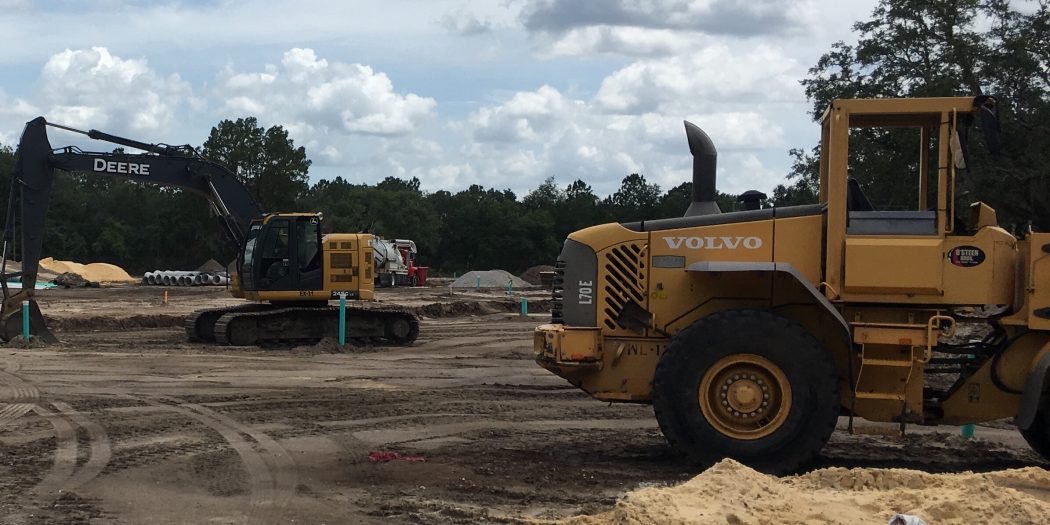 Heartwood Construction On Hold Until Neighborhood Board Gets Look At Contractors

The Gainesville Community Redevelopment Agency has delayed hiring a contractor to build houses in the Heartwood housing area until a neighborhood advisory board weighs in.

The CRA – composed of the Gainesville City Commission – this week reviewed a staff recommendation for hiring a company, Modera Builders, to build 34 single-family houses at the former spot of Kennedy Homes in East Gainesville.

However, East Gainesville Redevelopment Advisory Board members beseeched the CRA to wait until they could review the proposals from contractors aiming to build the homes.

The members also expressed concerns that the bidding process is so arduous that minority contractors are deterred from wanting to work in the city.

“We are the voice of the community,” the advisory board’s chairman, Scherwin Henry, told the agency’s board. “When we give our yea or nay, we are speaking for the community.”

The CRA voted unanimously to postpone a decision until after the advisory board gets its chance to review the proposal. Its next regularly scheduled meeting is set for July 10.

The agency also heard from other individuals upset with the Heartwood development process.

Two of them – Stephanie Seawright, a former CRA project manager, and Evelyn Foxx, president of the local branch of the NAACP – said they left their homes to attend the meeting after not liking what they were seeing and hearing from the proceedings online.

Seawright said she came to clarify that the advisory board did not get to review the bid process because it had not met since February. That board meets every other month, but its April meeting was canceled, Seawright said. The RFP for the Heartwood contract went out in May, she said.

Foxx told the agency board that she wanted to support the quest of minority contractors.

“If it’s being built in my backdoor, then certainly there should be one or two African-American contractors that will meet all the standards the CRA is asking for,” Foxx said.

The CRA touts the Heartwood redevelopment project as high-quality housing for a mixed-income community and one that will promote economic growth in East Gainesville.

But residents told the agency board that Heartwood houses should be more affordable. Past estimates from CRA officials had them costing $140,000. However, Tricia Lopez, a CRA project managers, said the numbers won’t be known until a contractor is hired.

According to the Alachua County property appraiser’s office, houses in the Lincoln Estate neighborhood, a block away from Heartwood, are valued between $40,000 and $120,000.

“Maybe consider the community,” Tina Walker, a realtor with Pais Realty, told the agency board. “Maybe consider where in East Gainesville this lies, and who it will affect.”

Natu is a reporter for WUFT News and can be reached by emailing news@wuft.org or calling 352-392-6397.
Previous Forest High’s Jim Long Named Florida School Resource Officer Of The Year
Next June 20, 2018: News in 90

The festive mood continued into the award ceremony and evening programming, with dancing and balloon throwing between the awards.