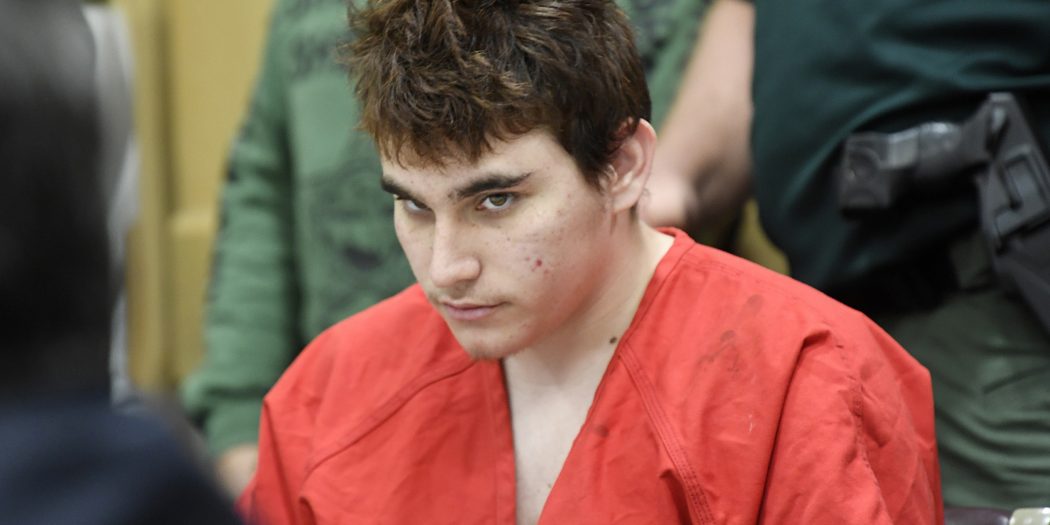 A court hearing for the teenager accused of fatally shooting 17 at a Florida high school has been rescheduled.

A status hearing on the murder and other charges facing 19-year-old Nikolas Cruz that had been scheduled Friday in Fort Lauderdale will now take place June 21.

Cruz is charged with killing 17 students and faculty and wounding 17 others Feb. 14 at Marjory Stoneman Douglas High School.

No trial date has been set for Cruz. He faces the death penalty if convicted. His attorneys have said he would plead guilty in exchange for a life sentence.

Prosecutors say the former Stoneman Douglas student used an AR-15 to kill people on the first and third floors of the freshman building. He then fled and was arrested about an hour later.

The Associated Press is a wire service to which WUFT News subscribes.
Previous Untold Florida: What Unresolved Hurricane Irma Damage Have You Seen?
Next Alberto It Is: First Named Tropical System Chugs Toward Gulf