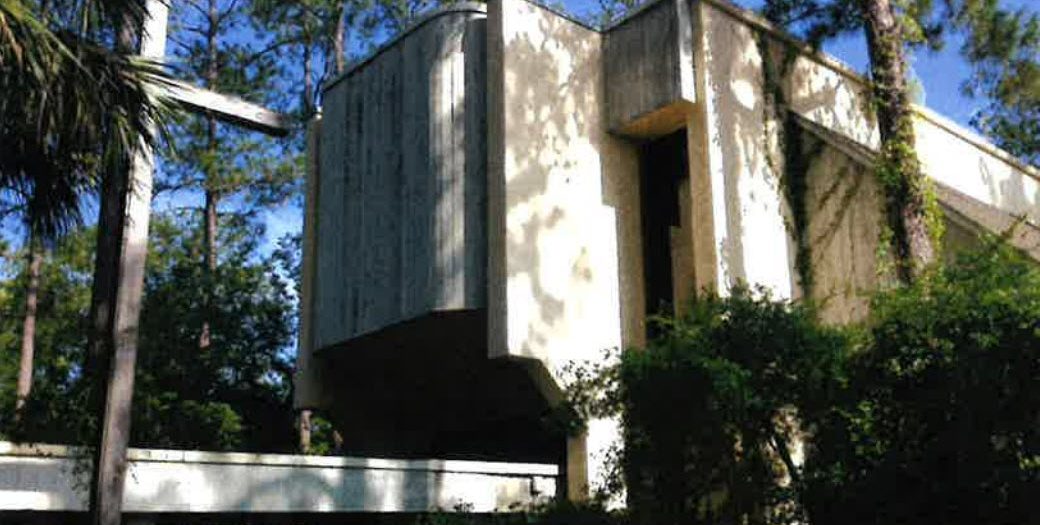 The Gainesville City Plan Board voted unanimously Thursday evening to postpone its decision on rezoning land in northwest Gainesville for a proposed multi-million dollar commercial development.

The abandoned St. Michael’s Episcopal Church currently sits on the land, located at the intersection of NW 23rd Avenue and NW 43rd Street. Stores like Starbucks, Walgreens, a fast-food restaurant and a bank with a two-lane drive-thru would be built in its place.

The vote would have only been a recommendation to the city commission; commissioners would ultimately decide whether to rezone the corner, a decision that would include about half an acre of conservation land. The plan board voted unanimously last month to deny a land-use change for the same proposal after a meeting that lasted for more than five hours.

The architectural engineering company behind the proposed project, CHW Professional Consultants, sent a letter to board members Thursday morning requesting a deferral of the pending rezoning application.

“This deferral is being respectfully requested so the agent and the applicant can address recent relevant issues related to the project,” wrote CHW Vice President Gerry Dedenbach. “We feel it would be a disservice to the plan board and community to conduct the public hearing without addressing these items prior to the public hearing for the rezoning project.”

Dedenbach did not specify what those issues were.

The attorney representing residents who live around the proposed development site, Don Niesen of Niesen, Price, Worthy, Campo, PA, told board members they should have decided even without CHW present.

“The reasons given by [CHW] in their letter, are vague, ambiguous … there are no reasons,” Niesen said. “In my practice in circuit court, if you have a scheduled hearing and one party just doesn’t show up, the judge goes ahead and rules anyway.”

The rezoning topic will be revisited at next month’s meeting on June 28.

Ramsey is a reporter for WUFT who can be reached by calling 352-392-6397 or emailing news@wuft.org.
Previous Storm Brews With Hurricane Season On Horizon
Next Untold Florida: What Unresolved Hurricane Irma Damage Have You Seen?