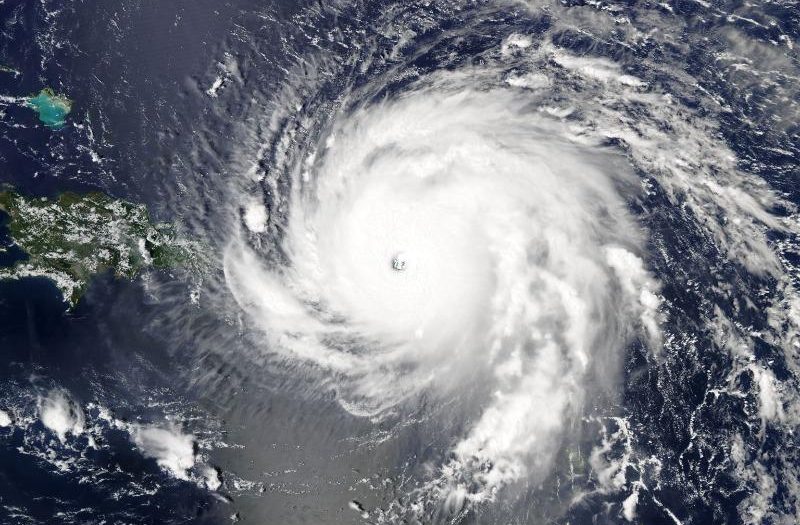 (Photo: The News Service of Florida)

As Florida braces for heavy rains and potential flooding from a system churning Thursday over the southeastern Yucatan Peninsula, the National Oceanic and Atmospheric Administration said a slightly above-average hurricane season is on the horizon.

Gov. Rick Scott issued an advisory Thursday that said it’s “absolutely critical that every Florida family is fully prepared for potential impacts” during the Memorial Day weekend from the brewing storm. The National Weather Service forecast the system has an 80 percent chance to form into a subtropical or tropical depression by late Saturday while over the warm waters of the southeastern Gulf of Mexico.

Mark Wool, the warning coordination meteorologist at the National Weather Service’s Tallahassee office, said the system is forecast to make landfall somewhere in the central Gulf Coast area — the western Panhandle or further west — sometime Monday, with most of Florida experiencing heavy rains typical on the eastern side of a storm.

“It’s unlikely that a system this early, and with the conditions that it’s going to be encountering, will become very strong,” Wool said. “Hurricanes are extremely rare this early in the season. But we are fairly, highly confident that the main impact is going to be heavy rain, and it could bring enough rains to cause flooding problems.”

If the storm becomes a rotating system with 39 mph winds, it would take on the name Alberto and be the first of the 10 to 16 named storms predicted by the National Oceanic and Atmospheric Administration this year. Of those storms, five to nine are predicted to reach hurricane status, including one to four major hurricanes, which feature sustained winds of 111 mph or higher.

Last year, the forecast was for 11 to 17 named storms and five to nine hurricanes, of which two to four were expected to become major hurricanes.

There are still lingering impacts in Florida from massive and deadly Hurricane Irma, which made landfall Sept. 10 in Monroe and Collier counties and traveled up the state, and Hurricane Maria, which hit Puerto Rico later in the month.

Wool noted regardless of the forecast, people hit by a single storm will consider that year busy.

“I like to use 1992 as an example,” Wool said. “That was an exceptionally slow year for tropical systems, as there were only six. But the first one was named Andrew. Most folks in South Florida will never forget that one.”

Factors for the outlook are based on the temperatures of the water, how deep warmth goes and the presence or absence of an El Nino or La Nina ocean-atmosphere pattern, the warming or cooling of equatorial waters in the Pacific Ocean, which impacts jet streams.

The Pacific pattern is currently hovering between El Nino and La Nina, which is part of the reason for the slightly above-average seasonal outlook, Wool said.

The News Service of Florida is a wire service to which WUFT News subscribes.
Previous ‘Funk Is Life For Me’: Big Sam’s Funky Nation Returns To Gainesville
Next Gainesville City Plan Board Postpones Rezoning Decision for Church Land Development Proposal