Getting a haircut is a pretty mundane ordeal for most people.

Some people get their hair cut every week. Others go months before they step into a salon. For a special needs child, the 30-minute visit can turn into an ordeal.

Stacy Sansevere opened her barbershop in 2009 and has done everything in her power to make sure customers are comfortable when the scissors come out.

“I try to be available to be open early in the morning before we open or stay after at night so they can have the shop to themselves,” she said.

The “they” she refers to are her autistic clientele.

“You have to catch them before they’ve been overstimulated,” Sansevere said. You wouldn’t think getting a haircut would be anything more than sitting in a chair, but for this special needs group, it can define the rest of their day.

“To us, we don’t think about a brush,” she said. “You know when somebody brushes up against our arm? To us that’s nothing, but to them the best way to describe it is that each time they hear that it’s like a bolt of electricity running through their body.”

Her days are long with the extra hours, and she doesn’t charge them differently from anyone else.

Shawn Tierney, 28, first had his hair cut by Sansevere more than a decade ago. Now, he’s been working alongside his favorite barber for more than six years.

“I clean the bathroom, I make sure everything is cleaned up,” Tierney said. He was diagnosed with autism around age 3. 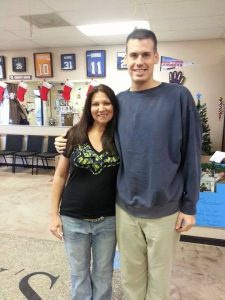 Like many autistic people, he has one subject about which he’s especially passionate: Pearl Harbor.

And when Tierney gets to talking about it, it’s hard to get him to stop. That doesn’t bother Sansevere.

“I always say I don’t have patience for typical people,” she said, “but I have all the patience in the world for special needs.”

So how does she go about cutting the hair of a special-needs client?

“Sometimes it’s my downfall because I spend so much time telling them whats coming and being soft and gradually touching them before I just get in there and cut their hair. I wanna make sure they’re gonna react well to touch,” she said. “Some do, some don’t. More than anything, these poor little guys, their ears are so sensitive.”

She’s seen her clientele with autism grow over the years. She said Tierney has been especially helpful in making them comfortable — children and parents alike.

“We have a sign over there that says he’s employee of the year. This guy gets here two hours early and stays three hours late. It doesn’t get better than that,” she said.

Autism rates are growing in the U.S., according to the Centers for Disease Control, which said in 2016 one in 68 children were identified with an autism spectrum disorder. 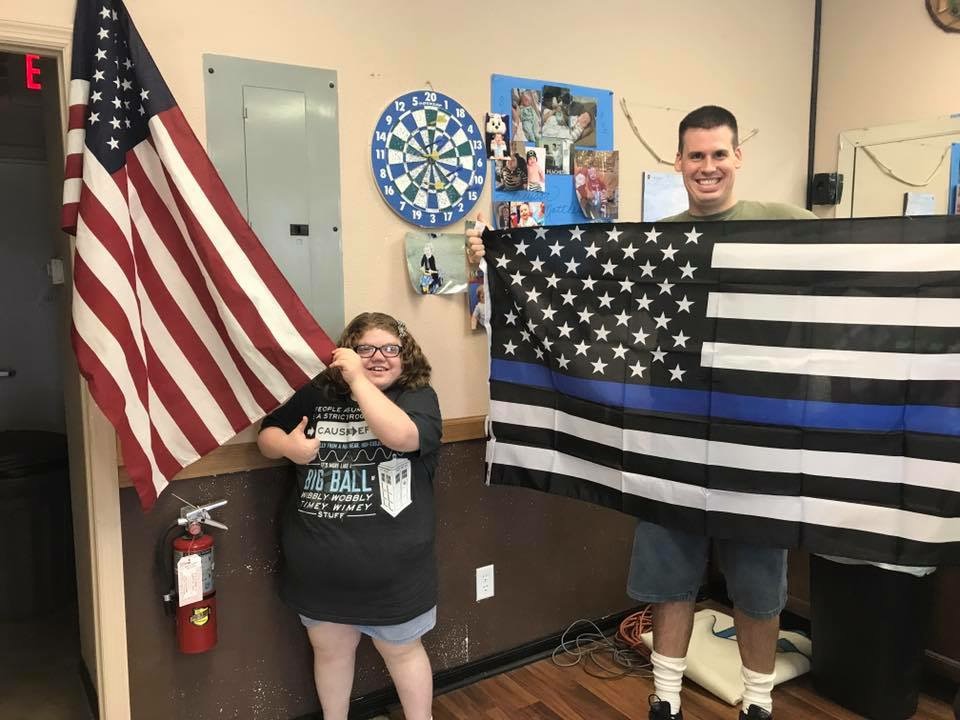 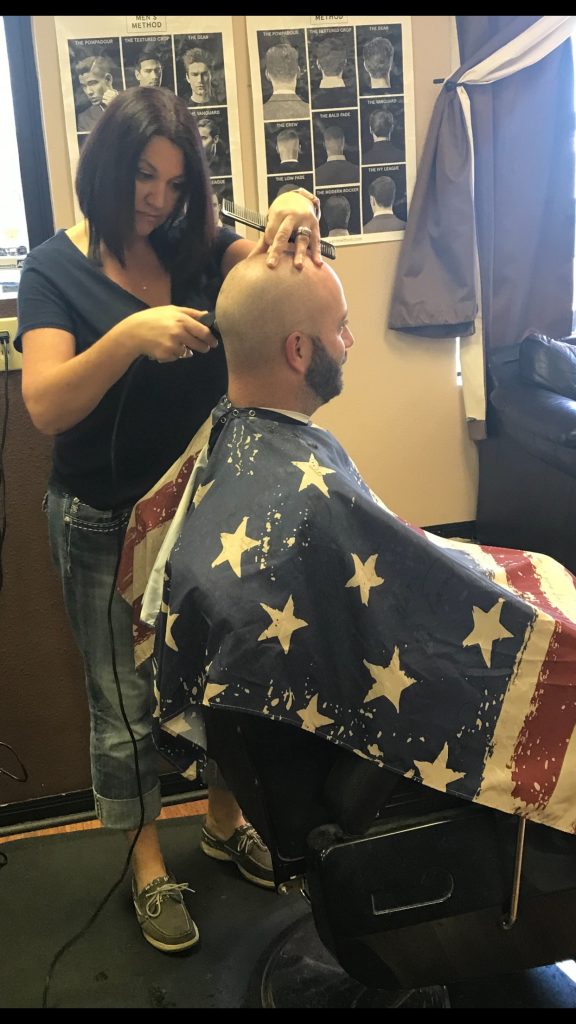 Sofia is a reporter for WUFT News who can be reached by calling 352-392-6397 or emailing news@wuft.org.
Previous How Are Gainesville, Alachua County Going To Use Millions In Wild Spaces And Public Places Funds?
Next Lochloosa Lake Homeowners Battle Invasive Plants