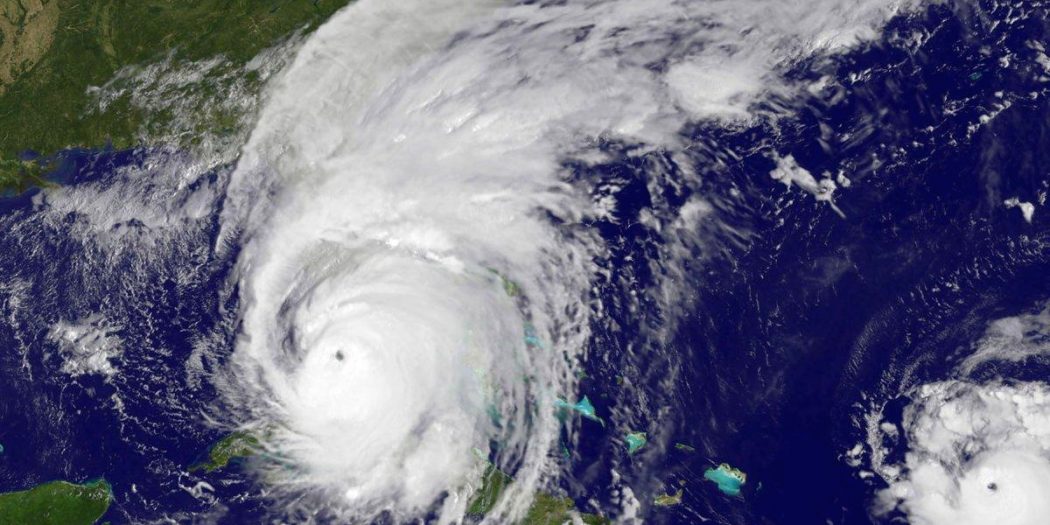 Hurricane Irma helped to make 2017 one of the most severe Atlantic hurricane seasons on record. A Colorado State researcher says the 2018 season could also pack a punch. (NASA photo)

With this year’s hurricane season less than 60 days away, the first credible forecast is out.

Dr. Phil Klotzbach will be the first to admit the skill in a seasonal hurricane forecast is only marginally better than that of another famous Phil — the groundhog from Punxsutawney. Still, his forecast is worth following.

“We’re forecasting a slightly above average season,” he said, “because we don’t think a significant El Niño will develop this year.”

Klotzbach and his team at Colorado State University believe there will be 14 named storms, seven hurricanes, and three major hurricanes. These numbers are slightly above the 30-year average. More than 29 years of research goes into this first forecast, and it does have a better-than-50 percent accuracy rate, surpassing the groundhog.

Still, he said the uncertainty diminishes with his updates later in the spring and early summer.

“As you get closer to the peak of the season, your skill improves,” he said. “Similarly to how your forecast for tomorrow will have more skill than your seven-day outlook.”

The 2017 Atlantic Hurricane Season was historic in many ways, most notably it will go down as the costliest in U.S. history.

Jeff is WUFT's chief meteorologist. Reach him by emailing jhuffman@wruf.com or calling 352-294-1506.
Previous April 5, 2018: Afternoon News in 90
Next “What Were You Wearing?” Exhibit At UF Seeks To Put Sexual Assault Myth To Rest