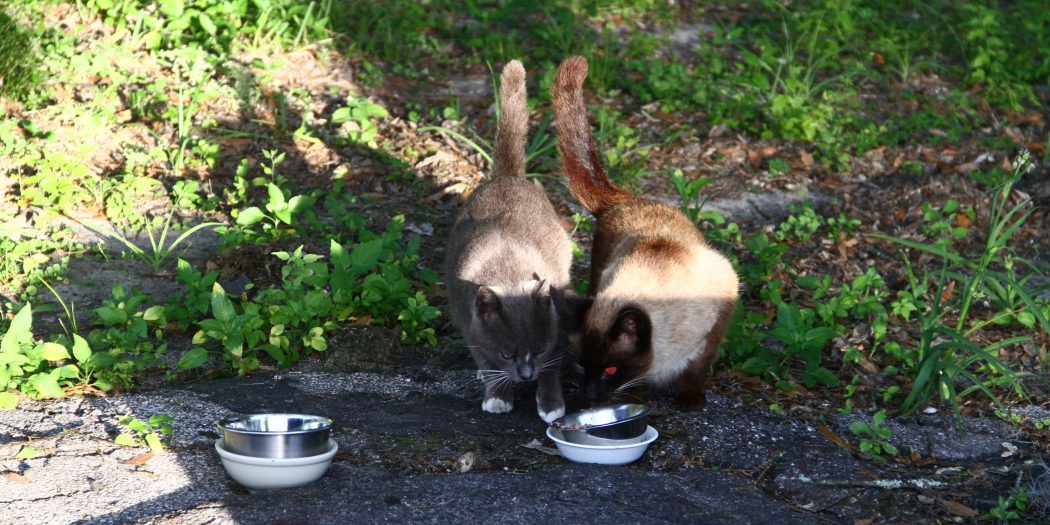 Alachua County commissioners on Tuesday night voted in favor of continuing the Trap-Neuter-Return (TNR) method to manage stray cats in the area in order to decrease euthanizations.

In a public hearing, all but one county commissioner voted to maintain the changes to the animal services ordinance last discussed in July 2017. Before the change in policy, stray cats brought to the county were euthanized; now, they are let back into the wild.

The changes made to the ordinance in July stated that cats brought to the county animal shelter with no proof of ownership and that are not a good candidate for adoption can be sterilized, ear-tipped and vaccinated for rabies, then returned to the area they were found.

TNR has been a practice in Alachua County for years, however the ordinance change has made it county policy. Operation Catnip, a company providing TNR services for cats, began partnering with Alachua County Humane Society in February following the policy change. The services are free to the county.

“If you take a free-roaming cat and put it into a cage, they get stressed and can get an upper respiratory infection. We wind up keeping them longer and treating them,” Williams said. “But now it is much faster.”

According to Ed Williams, director of Alachua County animal services, when animal services started recording the number of cats euthanized in 2000 it was 3,631, in 2017 it was just 98 cats.

“The cats that were euthanized were either injured beyond repair or they were very ill,” he said.

One of the major concerns about the new policy was its effect on wildlife. The meeting Tuesday was a continuation of that discussion. Williams began the meeting with a summary of how TNR has decreased euthanizations and the number of stray cats being brought in.

When the commissioners chimed in, only one expressed resistance.

“The choice is between killing the cats that were there as a result of us or killing all of the wildlife that weren’t a result of us. We are all supporting the killing of animals,” commissioner Mike Byerly said.

He said he wants a change to make it illegal to feed stray cats and that he doesn’t support the ordinance change using TNR — he prefers a euthanization policy due to the cats’ effects on wildlife. His statement was met with resistance from the public in attendance.

“It has allowed Alachua to become a “no kill” community,” Garrison said.

Byerly was also skeptical that the TNR practice actually decreased the population of stray cats. Williams explained that euthanization did not solve the issue, so the county should trust in the new policy.

“In 2000 when all cats would be euthanized, the population of feral cats wasn’t going down so we should support this effort because there are less cats coming to the shelter,” he said.

Commissioner Robert Hutchinson emphasized the need for the focus to be on advertising indoor cat practice.

“We need to make having outdoor cats uncool, it’s no longer ok to let your cat roam free,” he said.

Anne Casella, a director of Alachua Audubon Society, said the organization has been working with Operation Catnip and Alachua County Humane Society on how to educate the public about the need for cats to stay indoors and where not to release them. For example, handing out information pamphlets when someone adopts a cat.

Director of Optics for the Tropics, Joni Ellis, sided with commissioner Byerly on the issue.

“I don’t think unowned cats should be getting special dispensation, when law-abiding cat owners are making sure their cats are vaccinated, kept on leashes and following all these rules,” Ellis said. “I would like for animal services to do its job and euthanize the surplus of cats on the streets.”

However, after much back and forth, the board ruled in favor of the changed ordinance with a few requests: to have a map made for areas in the county that cats can’t be returned to, as well as an effort to educate the public about the importance of keeping cats indoors. 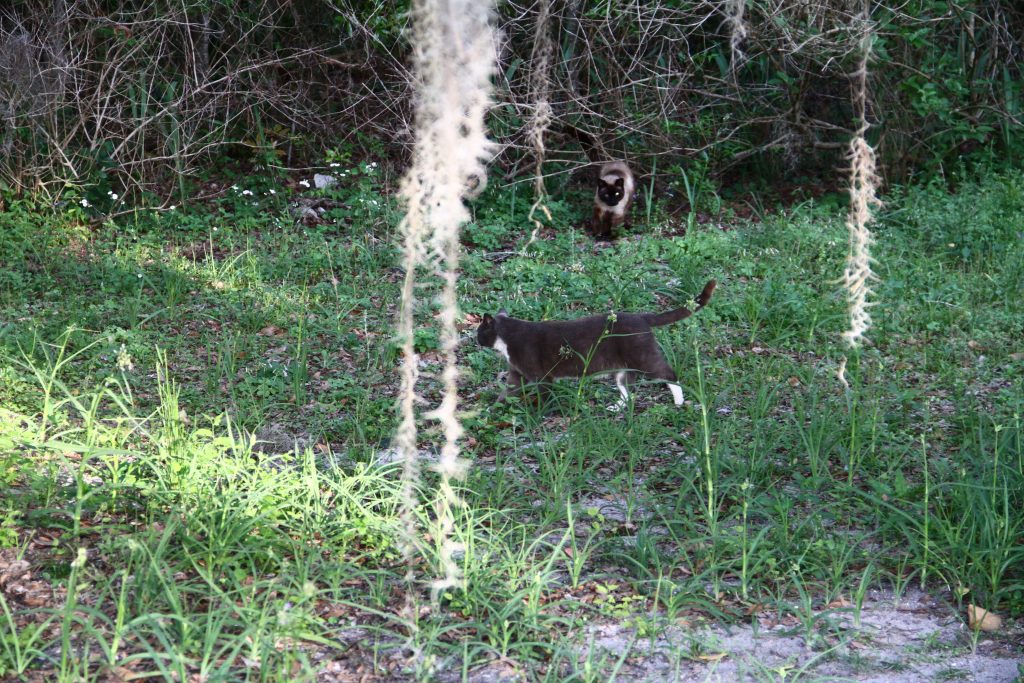 Cat is a reporter for WUFT News and Fresh Take Florida who can be reached by calling 954-657-3385 or emailing cgloria@ufl.edu.
Previous Mar. 27, 2018: Evening News In 90
Next Will Alachua County Increase Tobacco Sales Age to 21?