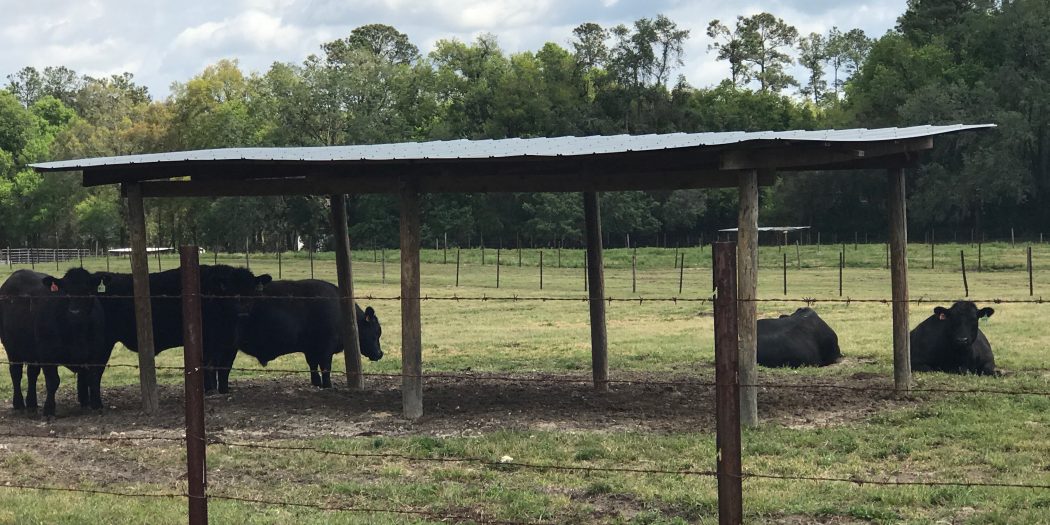 Florida lawmakers were successful in their push for a permanent daylight saving time law, but it still needs congressional support to take effect.

Sen. Marco Rubio (R-Florida) introduced Senate Bill 2537 March 12, with strong support from the agricultural community. The bill was read twice and referred to the Committee on Commerce, Science, and Transportation.

If approved by Congress, the state of Florida would remain on daylight saving time year-round. The panhandle of Florida, now in the Central time zone, will be designated to the Eastern time zone to accommodate for interstate commerce, according to the Florida law.

The state of Florida would be on “Florida” time for half the year and Eastern time for the other half of the year.

Some agriculture experts think the law needs to be adopted nationwide for it to be effective in Florida.

Interstate commerce could take a hit from permanent daylight saving time, said Josh McLendon, assistant manager at the University of Florida’s Beef Teaching Unit. The whole nation should make the switch or no one should, he said.

“Ag businesses are on very tight shipping schedules,” McLendon said. “The citrus industry, for example, will experience communication issues. As far as Florida being on its own time, I don’t think I could be in favor of that.”

The feeding schedules for animals are also affected, he said.

“When daylight saving time occurs, we have to back up the feeding schedule one hour,” he said.

“Even though cows are still seeing the same amount of daylight, it still throws off the entire schedule,” Hendrick said. “The cows will be out of sync because we go by a clock, and they don’t.”

Hendrick agreed that the switch to permanent daylight saving time should by every state.

“If Florida is on daylight saving time when Georgia is not, she is now one hour behind when she crosses the line,” Hendrick said. “The best thing [Congress] can do is put the whole nation on daylight savings because this is going to be a pain.”

From a national perspective, making the change every year causes a problem for farmers, said Steve Wilson, a Maryland dairy farmer.

“Let’s say you milk your cows every 12 hours,” Wilson said. “You can’t just wake up in the spring [an hour later] and do it every 13 hours. You have to readjust by a 20 to 30-minute interval over a period of a few days.”

Another issue, Wilson said, is in the Midwest, particularly for states on the line between time zones.

“That makes it a bit difficult to do business,” Wilson said. “This is simply due to the fact that one state might be 6 o’clock and the other would be 7 o’clock. The biggest change is that you can’t just suddenly shift your cows in that time frame from one day to the next.”

During standard time, Wilson said he will sometimes create artificial or supplemental lighting to trick animals into thinking there is more light when there isn’t.

“A lot of times, in cows, they don’t produce as much longer hair for a winter coat,”  Wilson said. “Chickens and ducks produce better eggs during the longer day times.”

In all, Wilson said the time change doesn’t bring a huge change.

“The sun still rises and sets for the same amount of hours,” he said. “The only difference is you can’t just suddenly shift your cows.”

Savannah is a reporter for WUFT News who can be reached by calling 352-392-6397 or emailing news@wuft.org.
Previous Melrose’s New Solar Plant Now Serving FPL Customers, But Some Residents Aren’t Happy
Next ‘There’s So Much More To Come’: UF Students Energized After D.C. ‘March For Our Lives’