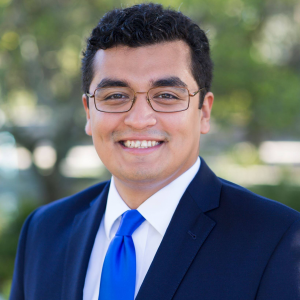 Gainesville city commissioner David Arreola has paid an election fine more than one year after he was notified the fine was due.

It stems from a late candidate treasurer’s report he filed in March of 2017 when he was running for city commissioner, an office he won. He was ordered to pay a fine of $898.75 cents by then-city clerk Kurt Lannon because he was five days late in filing his treasurer’s report.

Lannon retired in December, and a year passed without Arreola paying; he paid this week when Mark Glaeser, who lives in Gainesville, contacted him questioning when the payment had been made.

In a response two hours later, Arreola wrote “it was an honest mistake that I forgot to pay the fine when it was levied 5 days before election day.”

“The fine has now been paid and although the fine was levied before I was a public official, I take the integrity of the office I occupy seriously,” Arreola, who represents District 3, wrote back. “Thank you for your attention to this matter.”

Read the full exchange below: